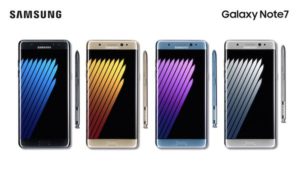 Google Maps is inspired by a little more Waze, bought by the Alphabet subsidiary. We will soon find on the application of new features that will indicate both accidents and radar, but also mobile speed controls. 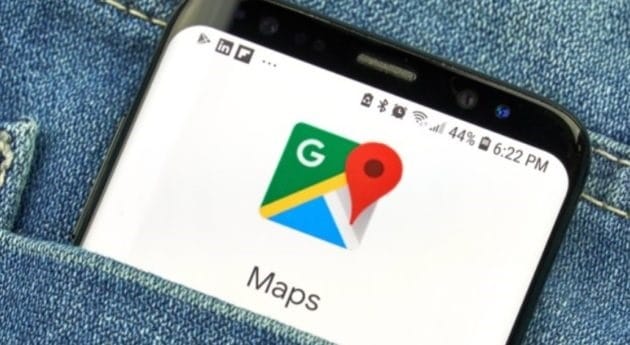 The acquisition of Waze by Alphabet’s subsidiary has been beneficial to Google Maps . Indeed, the application takes more and more features from Waze, among the most popular. We already found during the last update Commute, which gives the possibility of simplifying the calculation of the route.

Added to this is the proposal for alternative routes. Now, according to sources from Android Police, the Mountain View company would be willing to integrate another feature freely inspired by Waze on Google Maps: the detection of radar and accidents. Android Police had already made a similar revelation last June.

Indeed, by exploring the code of the APK file of the application, the site had detected this feature unpublished. At present, some users – who have taken screen shots – have had the opportunity to access them via the application’s navigation mode.

There is thus a new signaling button at the bottom of the screen. It should be noted, however, that this still only concerns a minority of users. It contains information on potential ” obstacles ” on the road, such as speed controllers or accidents. For the moment, there has been no official announcement on the deployment of this feature.

Indeed, Google remains discreet, and has not given a date on the arrival on a global scale of this new device. And this could be done in several times insofar as the Mountain View company will have to take into account the different regulations in this area in the countries.

Regarding the particular hex, there will be restrictions on the use of this new feature, as there will be no possibility to report speed checks. But no doubt some will find the parade.

Did you ever use Google Maps while Driving?