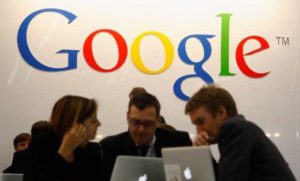 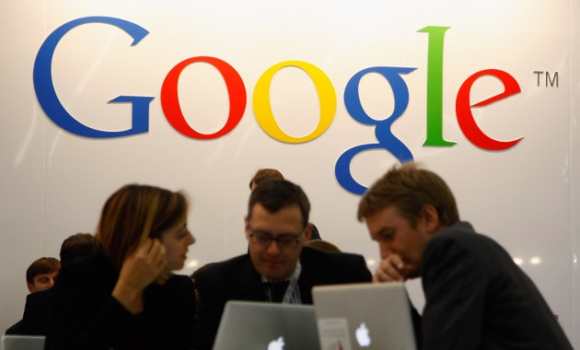 Google is so much part of our lives, we can not conceive how it would function without Gmail, Chrome or without passing the leisure time watching videos of kittens on YouTube.

Born in 1998, Google hides many curiosities that you can not imagine. So today we want to know five things you probably did not know about the most important company in the Internet. 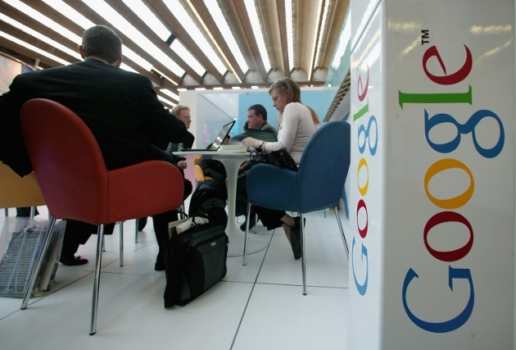 Now the word Google does not seem strange, but ten years ago sounded very rare. At first, its creators wanted to use the name Googol, which is a mathematical term that describes the number one followed by one hundred zeros and finally adapted, staying as Google because they liked the sound.

With use, though poorly written, Googol, wanted to convey his idea: Give a lot of information to people through browser. I’m sure they did. 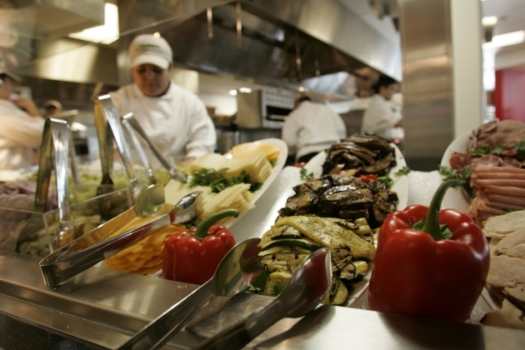 2:An ideal place to work, but not cats

The Google employees may occupy 20% of their time on projects of their own. They also receive food and free haircuts in the campus of the company, which also has a gym and a range of recreational areas.

In Google, there are animal lovers, but not all. Workers can bring their dogs, but it is forbidden to bring their cats . The rule is clearly described in the code of conduct of Google . 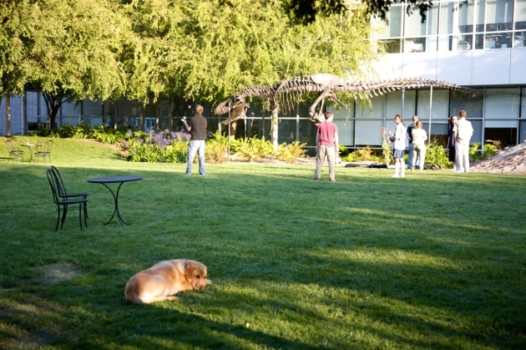 In the Google campus , no electric mowers because the work falls in goats. Yes, there are 200 goats that roam the grounds of the headquarters of Google and even a dog that runs.

In the company, saying the decision was made ??that it is much more tender see a goat grazing, than having to watch and listen to a short-grass machine upset, as they say on their official blog . In this I agree. 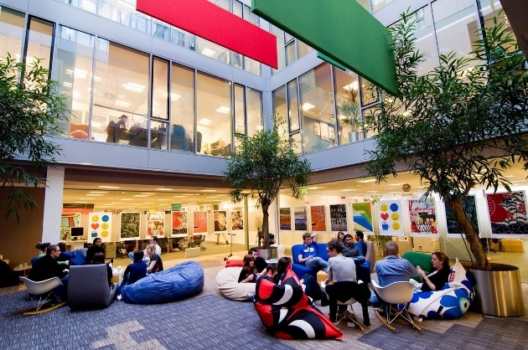 4:Google is a verb

As we prepare to find something on the Internet, it is common to say that we “Google it.” The English expression “to Google (Googling)” is recognized as a verb by the Oxford Dictionary , one of the most prestigious English-speaking.

Recognition came in 2006 and have added similar expressions as “Googleable,” used as an adjective. 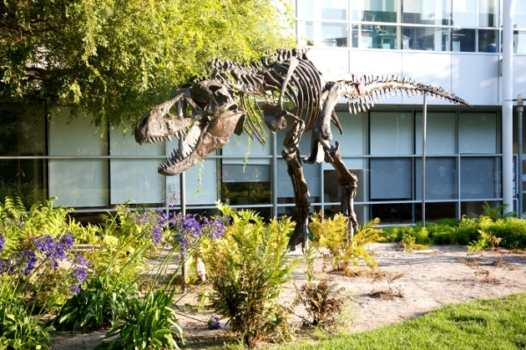 5:Google’s mascot is a dinosaur

They have goats and dogs on their land, but the real Google mascot is a dinosaur. Do not think that Jurassic Park style revived, but it is a replica of a Tyrannosaurus Rex skeleton , which bears the name Stan.

Those who walk through the main Google campus, can be found in the garden with Stan. Even Google is appointed as a feature of the company, in its jobs site.