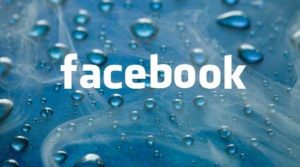 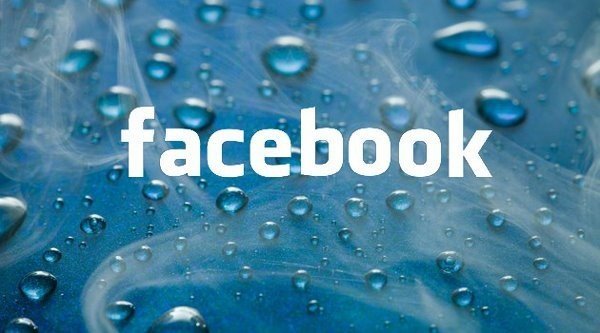 Facebook wants to abolish not only be pseudo suffrage by commenting but also to change its privacy policy so that all users put on Facebook can be used to display ads, also on external websites. The Forbes reports , by citing Facebook’s Chief Privacy Officer Erin Egan.

Egan is quoted by Forbes as saying:

“Everything you do on Facebook and say, can be used to display advertisements to you Our policy says we can advertise services on the basis of the collected data from you.”

While Facebook has yet to announce any concrete product but the change is preparing to launch an ad network as suggested by Forbes writer Kashmir Hill’s statements. And given all that, what Facebook knows about its users, such a network could be more effective than the competition when provided users are logged into Facebook while they surf the Web.

Facebook could such a network to help additional revenue.