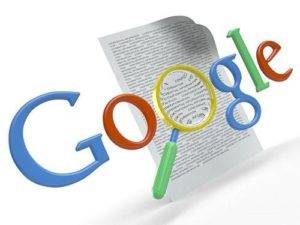 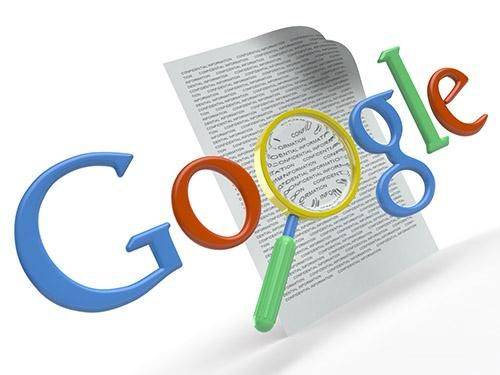 Google AdWords has announced the imminent changes in the accounts of advertisers around the world: a couple of weeks they will be available data on the percentage of hits received in your ad groups for search and contextual media networks.

In the tab “Ad Group” will be three new columns:

These data can be used to determine the effective ad groups, which overlooked a lot of available shows.

In addition, to improve the accuracy of the data on the percentage of impressions received in the campaign will be updated algorithms:

These updates will take effect from 30 January 2012.