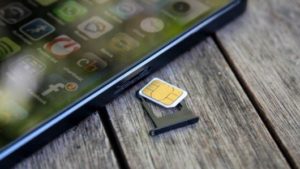 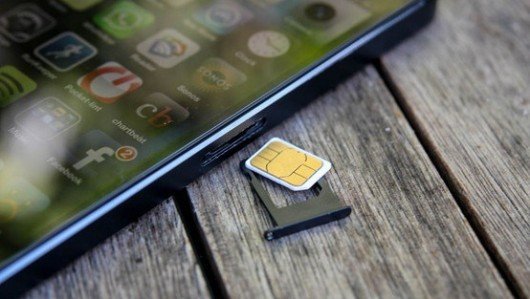 On 27 December 2012, the office  U.S. Patent & Trademark issued a patent by Apple regarding a new solution for the SIM card, the phone cards that we put in all cell phones and smartphones. In the future we may in fact have smartphones without any SIM physics.

What is a SIM card?

In order to communicate, our smartphone must first authenticate to then have access to certain services. Currently, these procedures are carried out by USIM (Universal Subscriber Identity Module), abbreviated with SIM, which runs protocols Authentication and Key Agreement (AKA).

SIM technology is then integrated into an Integrated Circuit Card (ICC), or the SIM Card that we know. Then of course there are the cards of various sizes, in particular Apple adopts the format micro-SIM for iPhone 4/4S and the nano-SIM for iPhone 5.

What are virtual SIM?

If over the years the small chip has reduced its size in the future will have its reason to exist physically. The search is in fact aimed at virtualization operation of the SIM inside of software that is executed by the mobile device of the client. The virtualization of SIM could reduce the size of the device and increase the flexibility and functionality.

Unfortunately, this solution has not yet been a meeting point between telephone operators and manufacturers of mobile phones.

Apple in its patent  20120331292  has described a real distributed architecture for access control to a cellular network. The network assumes that applications ESIM running on the user’s device, must request access to ESIM manager, which in turn control the database metadata associated with the requesting user and decide whether to allow or deny access to services . There are also applications that communicate with the eUICC eUICC managers, who control and authorize devices applicants. 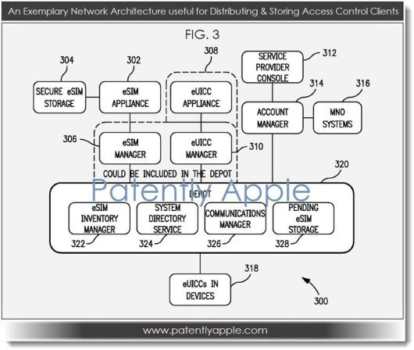 The problem of authorization and access control is then divided into two distinct components. Obviously, they were also studied mechanisms to manage traffic demands and guarantee a stable and efficient.

Ultimately, Apple has come up with a solution that does away with the use of the SIM card in our physical devices. The patent shows the architecture and the protocol to implement user authentication and allow access to the various services. Of course, to implement this scenario, it would take all agreements between telecom operators and all the smartphone manufacturers and should build the necessary architecture to make it all work. In short,Virtual SIM is something that we will see in the short term.