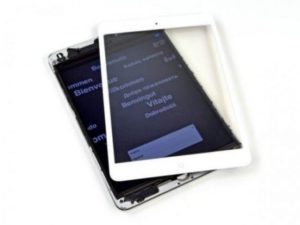 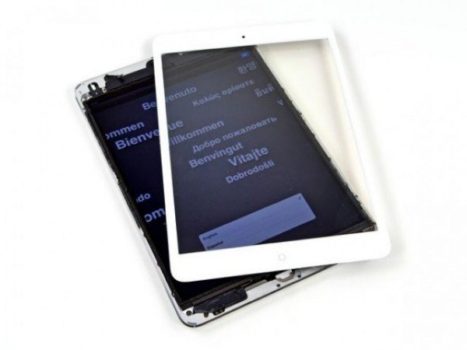 Sharp , one of the leading suppliers of 9.7-inch screen that uses in the iPad has drastically reduced the production of the same. one might almost say that it has completely paralyzed the operation of its plant in Japan .

Although there has been no official word that explains the drastic reduction in production. At first thought to be the cause of it might be a decline in the demand for components for Apple , as happened with the iPhone 5, however much they want to question.

Are they selling the iPad less than expected?

Even in the absence of knowing the financial results of Apple’s new, I think not . Or at least they are not selling just slightly.So what happened? Because it does not hide the head or put into question things happen, the decline in demand there.

Well probably not due to a single cause.

For starters, the other two producers of screens for iPad , Samsung and LG , say they have not experienced any drop in production of Screens for the iPad (in the case of the former).

So, we can blame both to a possible change of manners by potential buyers, which  to the iPad mini , as lower demand usually comes long after the holiday season which cut supplies by Sharp .