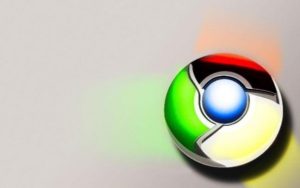 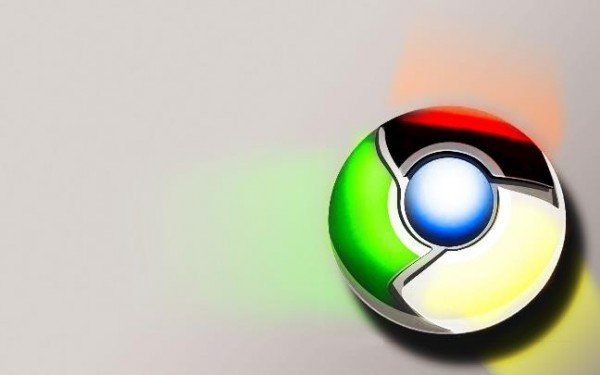 Almost simultaneously with the release of Chrome for Android, Google has made available for download the new version of Chrome. Although no dramatic differences from previous versions is differentiated into two very basic.

The first is the increased security. The new Chrome includes automatic control of executable files (eg. Exe or. Msi) that lowers the user and when it detects something suspicious, displays notice.

To determine whether it is malware, first we check whether this file is listed in “good” file and publishers have the Chrome. If the file is not found on this list, the check goes through Google for additional information.Observe, for example if the page from which it is relatively suspicious or not. Also, the browser analyzes each download and has the ability to discern when a malicious file has been re-packaged to deceive him.

An equally important change is of course the pre-rendering of the site to be visited by the user so that they begin to go down before you even finish typing. This function ensures that the already very fast loading of pages featuring the Chrome will be, or rather seem even faster.