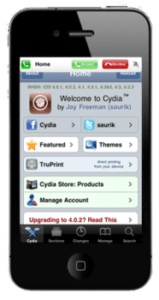 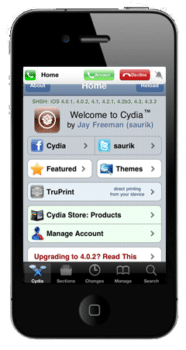 Let us now use real. As you might imagine, to answer a call, you just plug the green icon with the symbol of the phone up “answer” the red button, however, will need to decline the call (the same thing happens by pressing the Power button twice ).

If you do not want to answer, but do not know who to call, then the function integrated Dismiss (the bell icon with gray barred at the top right, first picture above) is what he does for you is simply the volume or press the buttons Power to silence the call. By choosing this function, the bar becomes smaller, covering only the Status bar, as you can see the second figure above.

The settings, the last screenshot, are so clear as not to require further explanation.