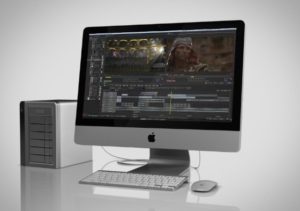 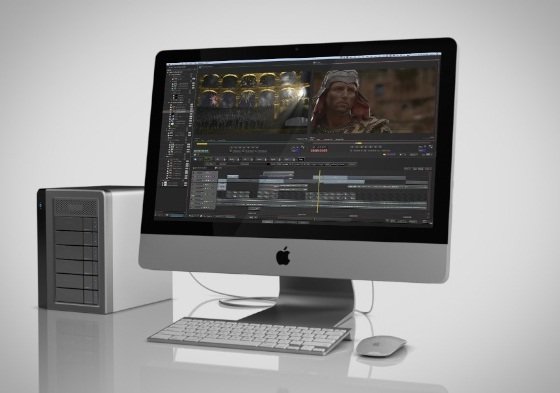 Autodesk has submitted during the NAB 2012 its new version of Smoke 2013 , an application that will surprise many. Smoke 2013 is an application for creating effects renewed works like a treat nonlinear editor, which makes using more with rapid user adoption.

The user interface has been completely redesigned. It is, as Marc says Hamaker (responsible for the marketing division of Autodesk), have been inspired by the success with the best of Apple and Autodesk itself. Since one of the objectives of the new interface is to enable rapid application adoption by new users.

But two things really striking. On one hand, lower prices, of which cost $ 15,000 to $ 3495, and secondly the drastic reduction of minimum requirements, Autodesk Smoke 2013 now runs on an iMac or MacBook Pro . Being able to mount a serious workstation thanks to Thunderbolt and use of accessories such as the storage unit Thunderbolt Pegasus . Certainly, the strategy of lowering the price of Final Cut Pro X from Apple is forcing a rethink things large companies. And the Thunderbolt connector will be the main protagonist in the audiovisual world in the coming years.

If you are interested you can download a trial version until it becomes official launch in June this year.