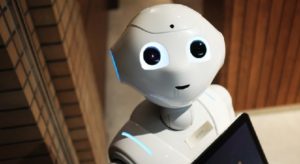 Machines are becoming more and more similar to humans – especially when it comes to regeneration. A recent study has now found this out. Accordingly, artificial brains also require beneficial and stimulating sleep in order to remain productive. 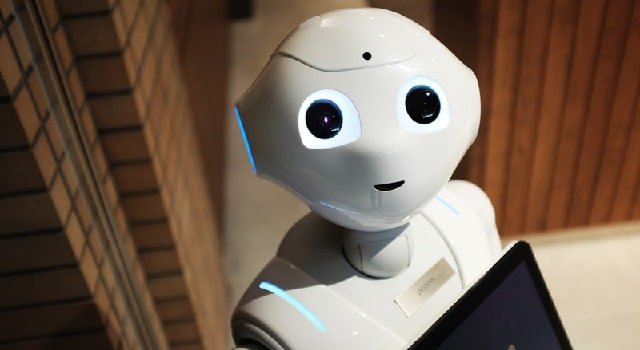 Artificial intelligence – AI for short – is used in the most diverse areas of our social life.

Whether in medical diagnosis, in traffic monitoring or in the manufacturing industry. Certain components which are also known as neurons, received a large amount of data. On the basis of that scientist can solve this specific problem.

In doing so, a neural network analyzes the interactions between these neurons and ascertains various behavior patterns which it constantly checks. If these patterns are helpful for solving a problem then they will be adopted. It is just like as a human brain works.

As the number of supplied  data increases, so the number of neurons also increases. This phenomenon  just like a biological neuron. But it is not only this finding that shows that an AI resembles humans.

A experiment is the based on finding in which the team tried to teach neural networks. It was the learning process of biological systems.

In doing so, they confronted the networks with unsupervised dictionary training. The networks had to divide the objects appearing there into classes without being able to use examples.

The scientists found In the large-scale experiment that the network simulations were unstable without a break. It observed after unsupervised learning phase.

According to Researchers,  wave-like states on the networks (as our brains experience during sleep), made the networks worked stable again and regenerated.

Previously, the researchers tried to support the networks with different types of noise. It was just like tuning a radio. The greatest positive effect (similar to Gaussian noise with a wide range of amplitudes and frequencies) has been demonstrated by waves.

The researchers were able to confirm their thesis that this noise comes close to the so-called slow-wave sleep that biological neurons also go through.

The test results led the research team to conclude that this slow-wave sleep gives the neural networks more stability and at the same time prevents hallucinations.

Will Intel chips rest in the future?

In the next step, the researchers want to try to implement the algorithm they have developed in Intel’s neuromorphic Loihi chip. They also rely on the “sleep” principle.

This is how the chip should be able to use and process data that a silicon retina camera collects in a stable manner in real time.

If these results are just as successful as in the test then we can assume in the future that androids and other artificial intelligence will occasionally take a napping nap.