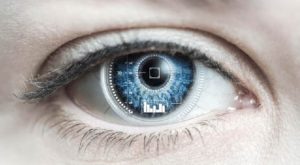 Another major breakthrough in research into implants that could repair the vision problems of millions of people. This time it is the first 3D bionic eye in the world created by researchers at HKUST (Hong Kong University of Science and Technology). Their creation is called Electrochemical Eye ( EC-Eye ) and follows a different approach from that of other bionic eyes that are being tested around the world. 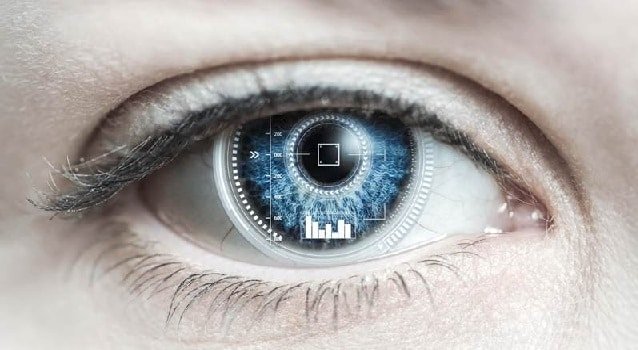 For example, the more advanced proposals of Bionic Vision Australia and Second Sight include a pair of glasses with a camera that captures the image. The camera sends it to an external processing unit and then returns it to the implant placed in the retina of the patient’s eye. From there, the communication with the visual center of the brain takes place and several patients already report that they can see flashes of light. The problem is that their vision is not clear to the point of relying on it to circulate in the world and there is an issue with images when the camera is trying to capture fast motion. 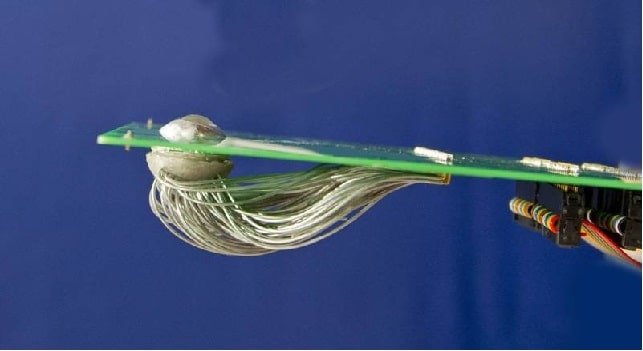 In the case of the EC-Eye , a classic two-dimensional camera sensor is not used but a three-dimensional retina model with a concave curve. On top of that, tiny light sensors are mounted that mimic the photo receptors of the human retina and are connected to a bundle of cables made of liquid metal that act as the optic nerve.