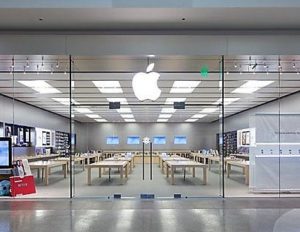 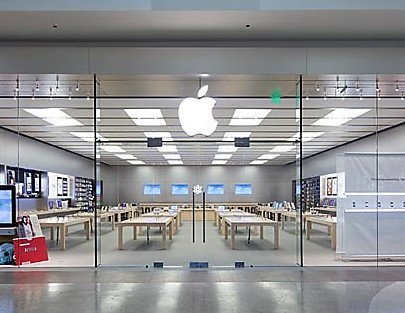 83-year-old New Yorker Evelyn Pesuoll requires Apple’s $ 1 million for the fact that she broke her nose after a collision with a glass door of the store of the company. The amount of the claim consists of 75,000 dollars in medical costs, and penalties. Despite the fact that last year Apple pasted white stickers on clear glass in all its stores to help prevent such collisions, the lawyers say is not sufficient.

Pesuoll claims that she did not understand that it is “a wall of glass”, resulting in and broke her nose. Apple, according to her, “was negligent, in the window and the door is not appropriate warnings.”

American Lawyer victim stated that the white stickers on the windows of shops is not enough. “My client is over 80. In fact, she sees normally, but no glass she had not noticed,” – he said the publication of CBS New York.

Evelyn Pesuoll, as well as representatives of the store in Long Island, declined to comment on the situation.

By the way, Apple in the U.S. is constantly faced with lawsuits, is sometimes quite curious. For example, a recent American sued the company because its Siri iPhone 4S can not perform the steps shown in the advertisement – like learn to play the guitar rock songs or tie a tie .