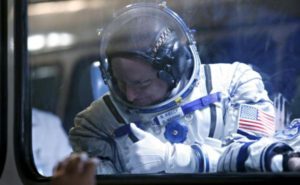 Astronauts, like any other citizen are entitled to vote. The United States has charged that to …

Read moreHow do astronauts vote from space in USA election ? 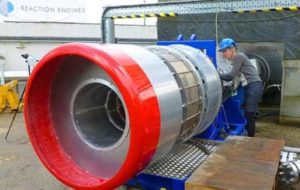 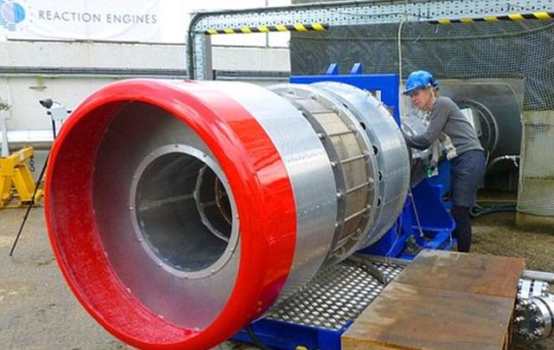 One step closer to citizens traveling in space brings a UK company who designed an engine that could be used in vessels that can reach up space. Indeed, the European Space Agency is satisfied the tests required for engine development called Sabre.

From the beginning, the purpose of the new branch was beyond space ships and moon boots. The law stipulated that both research and developments should benefit all people and in its 50 year history,NASA has fulfilled that role.

Read more10 NASA Inventions, Surely use Every Day and Did not Know – Part 1 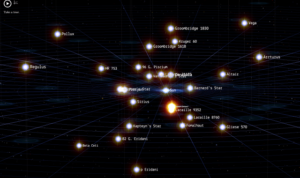 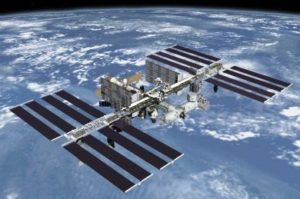 Concepts of private spaceships for orbital trips. Since the beginning of the space age, many …

Read moreWhat is Going to Fly into Space in a Few Years? (Photos)