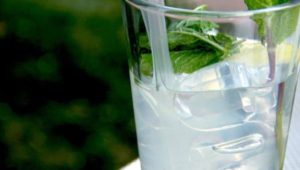 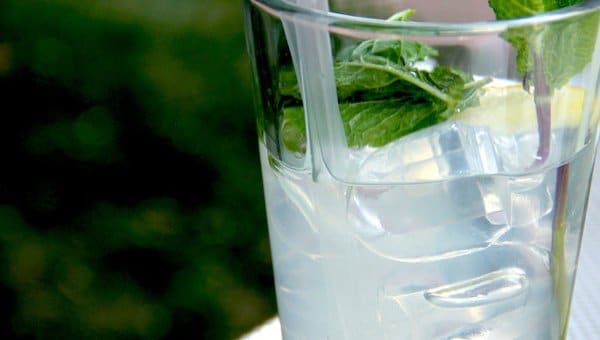 A new study suggests that sweet drinks, especially diet, associated with increased risk of depression in adults. At the same time, the consumption of coffee causes a slight reduction in the risk of depression.

These findings were presented at the Annual Meeting of the American Academy of Neurology in San Diego.

Sweetened beverages, coffee and tea – is widely used drinks, which have important effects on the physical and Mental Health”, – said the study’s author.

The scientific work was handled about 263,925 participants aged 50-71 years. Take into account the use of sugary drinks, coffee and tea in the beginning of the study in 1995-1996. Ten years after the start of the experiment, the researchers tested which of the participants were diagnosed with depression after 2000.

Dr. Honglei Chen from the National Institutes of Health in North Carolina quoted in the press release,

According to him, more studies are needed to confirm these findings, and people with depression do not give up there prescription drugs.