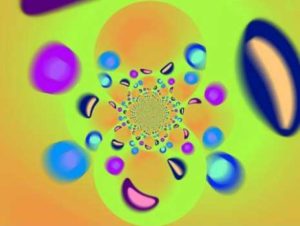 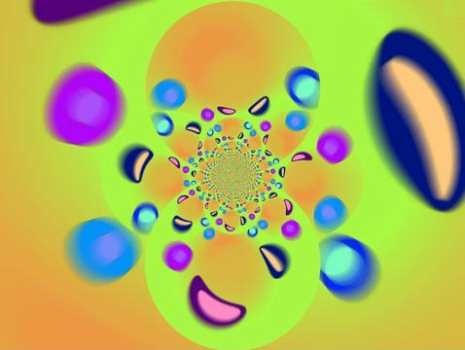 A first surgery performed with the patient Barbara Abrahams, whose deterioration has accelerated dramatically in the last nine years. According to Peter Abrahams, son of Barbara:

The progression of the disease has been slow. We tried a lot of different things, drugs of all kinds, but nothing has worked.

Physicians indicate that in the case of Barbara have conducted various experimental drugs to cure or slow the progression of the disease that damages the brain directly. With this idea have tried to step forward and first time in the history, A new method based on the surgical implantation of a pacemaker to stimulate the brain. The device is inserted into the chest and focuses on the use of low voltage electrical charges that go directly to the brain .

This requires drilling holes in the skull so that wires can be implemented on each side of brain in the fornix. The whole nerve bundles in the brain C-shaped carrying signals from the hypothalamus, hippocampus and from one hemisphere to the other. This is the area where you start learning the souvenirs and also where there are the first signs of the disease.

These cables connected to the device are those carrying tiny electrical impulses to the brain without the patient noticing. According to Dr. Paul Rosenberg, a specialist in dementia:

What is exciting is our understanding of how memory works and how it fits well with the way this surgery might work. We hope to see how memory improvement. A whole new avenue for the potential treatment of a disease that is becoming increasingly common with the aging population.

The recent failures of many drugs, such as to reduce the accumulation of beta amyloid plaques in the brain, have heightened the need to find alternative strategies.

A device that has previously been used to combat Parkinson’s and had already been tried before in Canada with very positive results. Still, the researchers suggest that this type of surgery is experimental and that patients candidates for this type of implant should have a mild cognitive impairment in an early stage of the disease.