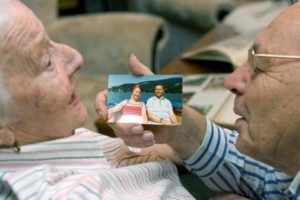 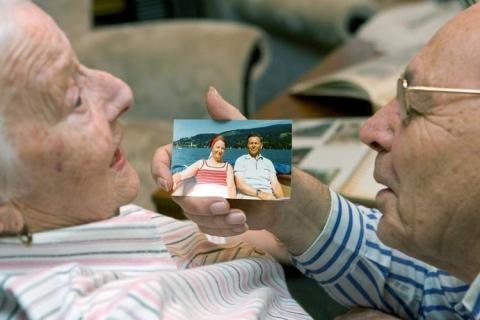 Scientists are in the early stages of development

A chemical compound that will “repair” the damage to the brain is considered the most promising drug to improve cognitive function in patients with Alzheimer’s disease, say researchers from Washington State University, a study published in the Journal of Pharmacology and Experimental Therapeutics. ‘s Scientists found that mice with Alzheimer’s-like cognitive impairment, responded surprisingly well to the investigational drug. describe, in fact, this medicine as “a significant departure from current Alzheimer treatments” aimed at slowing disease progression or inhibition an enzyme (cholinesterase), believed that breaking a vital neurotransmitter involved in memory processes and the development of learning.
A Joe Harding, professor of technology at Washington State University, said that until now known drugs for Alzheimer’s disease is not designed to restore brain function. To do this, you need to rebuild the connections between nerve cells. And it just seems to make the new chemical composition tested. We are talking essentially about recovery of brain function and not simply to stop the degenerative disease process.This is what makes this unique experimental treatment. It is designed to fix what is “broken.” And from what we see, it can work. ” Despite the fact that research has focused heavily on finding effective treatments for Alzheimer’s disease, there were only three promising compounds that were approved during the last 13 years from 104 submitted for approval.
That’s why the new compound shows that it can change the landscape in the treatment of disease. authors of the study point out that in the early stages of development of this potential drug for Alzheimer’s. You will first need to convince the U.S. Food and Drug Administration (FDA) for safety. If this happens you will begin clinical trials in humans.Only by clinical trials researchers can know whether a compound that works in animals has the same effect in humans.
Spread the love