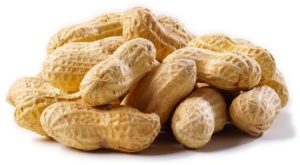 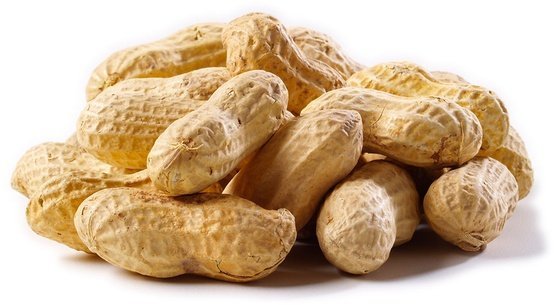 The researcher of the University of Navarra Juliana De Souza has developed a system of nanoparticles with peanut extracts, following oral administration, succeeded in reducing the symptoms of food hypersensitivity in experimental mice.The research results are reflected in his doctoral thesis, ‘Immunotherapy for the treatment of food allergy to peanuts: Design of new dosage forms for oral administration’, recently defended.

Detail of Research Against Peanut Allergy

In the opinion of the directors, teachers and Marta Gamazo Carlos Ferrer, Departments of Microbiology and Allergology respectively, “the results obtained by Juliana De Souza also demonstrate how nanotechnology can be employed by some difficult to treat diseases such as allergies “.

They claim that “have been obtained in laboratory animals and should be complete studies in patients.”

Allergic diseases affect 20% of the world population. Among them, food has become an emerging health problem, where foods most often implicated are milk, egg and peanut.

According to De Souza says,

The latter is of particular interest because it is one of the most common foods that trigger severe allergic reactions (anaphylaxis).”“In addition, unlike other food allergies, peanut not tend to disappear and often persists into adulthood,” he adds.

Existing studies suggest that the only available treatment is to avoid intake, since, in the event that this were to occur accidentally, even in small quantities, can result in serious and even fatal reactions. “So, faced with this situation, treatment is immunotherapy more attractive in order to desensitize these patients,” said the expert.

PART of a multidisciplinary project against Peanut Allergy

The dissertation of Juliana De Souza is part of the project ‘Design of new formulations for oral administration of immunotherapy for the treatment of food allergies’, involving, besides those mentioned, Juan Manuel Irache Professor, Department of Technology Pharmaceutical University of Navarra, and Dr. Victoria del Pozo, Immunology, Fundación Jiménez Díaz in Madrid.

The result of this study, funded by the Ministry of Health and the Fundación Ramón Areces, new techniques have been developed for encapsulation of allergens with nanoparticles and microparticles that enhance the presentation and effectiveness of the vaccine.

According to Dr. Marta Ferrer, “in the work we intend to develop a mouse model of allergy to peanut which will study the protection offered by immunotherapy with different formulations containing extracts of this food.” “In parallel, we describe what is the profile of sensitization to peanut in our environment, allowing us to know what proteins are what give gravity to sensitization” he adds.