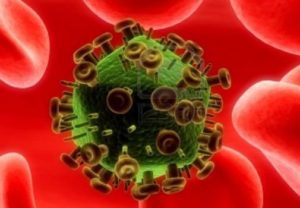 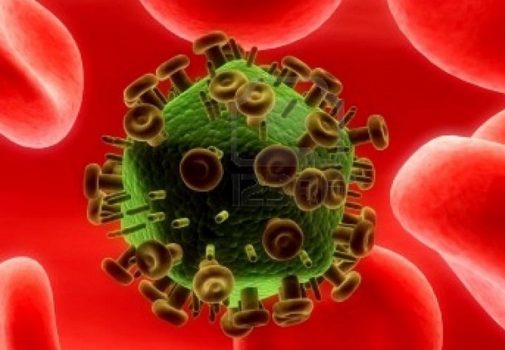 In Australia, a team from the Medical Research Institute of Queensland (Australia)  have announced about a finding that undoubtedly opens the door to hope and new research, the HIV virus  fight against itself  and stop the replication of HIV .

The charge of the investigation has been Associate Professor David Harrich , belonging to the Laboratory of Molecular Virology, and for his work, has been able to modify a protein in the virus, rather than give it strength, makes it vulnerable to infection itself. This mutation of the protein, called Nullbasic, would stop the infection from patient to prevent the HIV virus can replicate but, for now, the tests were performed in the laboratory.

If this invesitagación continues on this path, and surely find some other obstacle, we would be in front of a cure for AIDS. […] I’ve never seen anything like this. The modified protein has failed every time.

So what’s the next step? Following this successful test, the next steps to take involves increasing the level of complexity of the test environment, ie animal testing this year to see if, indeed, this method still works outside the lab environment.

The impact of this finding is very significant even though we are not talking about a total cure for AIDS because, really, prevent virus replication means that the disease becomes chronic (in a steady state) by having the patient not have to depend on the drug cocktail that currently often used in the treatment of the disease (with considerable cost savings for patients and health systems).

For this virologist, the finding also has personal implications since it is the reward of 30 years of research dedicated to HIV from that in the 80’s, comenzase to study the first cases as a research assistant at the University of California – Los Angeles (UCLA), and since then, has continued to work on finding a solution that stand against this virus.