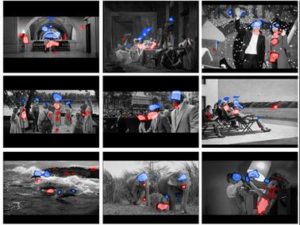 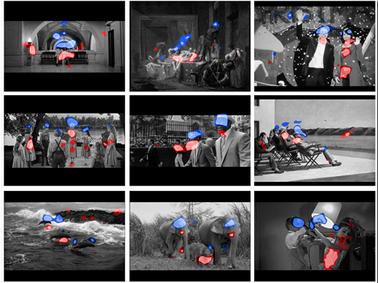 Well, yes. And we’re not speaking from a philosophical point of view but visual. In other words, with the same image, the men and women we gaze in different regions. This was demonstrated by a group of British researchers led by Felix Mercer Moss, PhD student at the University of Bristol by using a device that allows you to collect valuable visual information through eye movements (eye-tracking).

To conduct the experiment, Mercer and colleagues recruited 52 volunteers (26 men and 26 women) between 19 and 47 years who were shown 80 images with a wide range of content (romance, action, wildlife, Surrealism, etc.. ) to assess where the gaze fixed and where the eyes move.

Usually, the most informative regions of the scene are the places where most people concentrate. When the scene contain a face then there are different Observations.However, when analyzing the results of the experiment, the researchers found that men and women do not stare at the same spot. 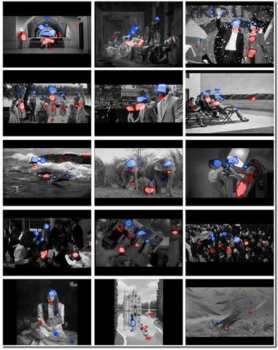 A clear difference was that “women were more exploratory looks than men”. Men moved and fixed their eyes away from the most informative regions of the image. Furthermore, it was found that women were much more likely to provide a threat, so they lowered their gaze and moved toward the centre of the face to avoid contact with the eyes of those present in the images shown in the experiment.

An interesting finding was that the highest proportion of participants, both male and female-gaze fixed mainly on the female figure when shown pictures of heter05exu@l couples. However, while women made a sweep of the whole body of the female, males were focused primarily on the face (though I fear that this would change completely if the female had been n@ked).

While men and women live in the same environment then the reliability of what we see can be very different because the interest they showed against different regions of the same image are different. These differences can be attributed, in part, to 5ex hormones that affect the organization of our brains at an early age.