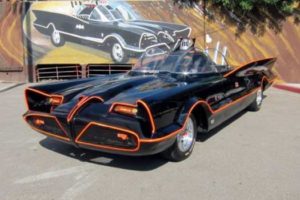 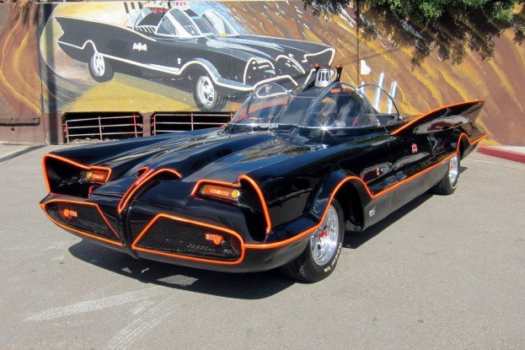 According to foreign media reports, the first impression on people’s minds of the Batmobile driven by Adam West in the 1960s, the car will be the first auction next year in January.

This is the most original Batmobile and later Batmobile were very similar to the original car’s design and the 1955 Lincoln Futura concept car. Can even say it as a prototype. Lincoln Futura concept car manufactured by the Ford Motor Company, one of its role as a technology concept, demonstrate and test the station, so the car did not mass production.

This car is 5.8 m long debut at the 1955 Chicago Auto Show.Probably in 1965, this Lincoln Future concept car body design draw the Batmobile used in the Batman TV series. Since then, this Batmobile often appeared in TV shows and auto show and car customization George Barris private collection of cars. Now, George Barris decided to sale car in an auction Barrett-Jackson auction will be in Arizona on January 19 next year. 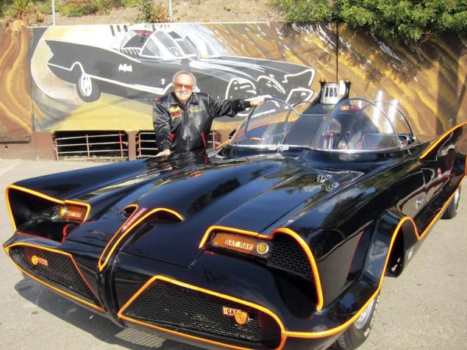