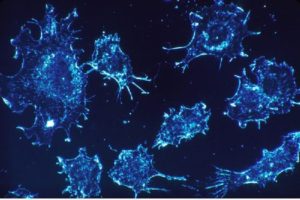 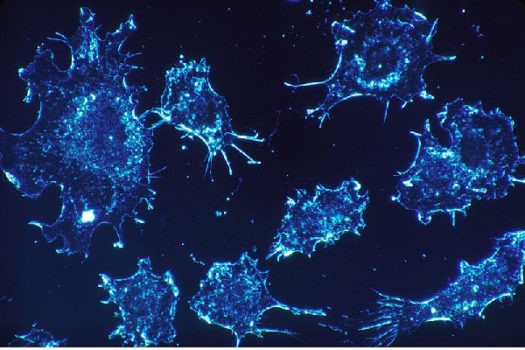 Research CERN allows to know some of the properties of the rarest chemical element on Earth. This work could help the astatine  to fight against cancer in the coming years.

Astatine is the rarest chemical element on Earth. In the periodic table is represented by the symbol At and atomic number 85. It was discovered in the forties by Dale R.Corson, Kenneth Ross MacKenzie, and Emilio Segre, researchers at the University of California (Berkeley),  named because in Greek the word astatos means unstable . Indeed, astatine has a very short half-life, it has a half-life of only 7.2 hours.

Astatine has 31 isotopes really unstable. In nature, this chemical is rare. In fact, the total amount of astatine on the crust does not exceed the 28 grams. In other words, five times more than a tablespoon of flour, or just under three tablespoons of salt.

However, only in the labs have been able to produce a few micrograms, and due to the high radioactivityof this, very high technical and safety precautions required to avoid problems in researchers working with astatine.

One of the laboratories working with this rare, scarce and short half-life chemical element, one located at the CERN in Geneva, in particular the ISOLDE Radioactive Ion Beam Facility . In these installations, the team led by Valentin Fedosseev has managed to study the atomic structure of astatine with an experiment using a technique known as laser ionization spectroscopy resonance.

Thanks to their research, published in Nature Communications , the scientists were able to measure the ionization potential of astatine. In other words, researchers have gotten to know the energy it takes to startan electron from the atom ( making for both an ion). This measure is related to the chemical reactivity of astatine itself and its stability.

According to the team at CERN, the published value could help find new applications of this very rare chemical element in our daily lives. An example would be the use in radiotherapy , as previous investigations aimed to their advantages in the treatment of cancer (especially the isotope 211-At), due to its properties. There is even a patent that points to the use of radioactive liposomes , because the decay of astatine causes the emission of alpha particles, which have low penetration power and high masscapabilities that make them ideal for attacking tumor cells one by one.

Although research is still years until astatine can be effectively used in radiotherapy, the truth is that the more we know of this enigmatic chemical element, the closer we will use in clinical applications in medicine.

How I Believe that Sniffer Dogs Can Detect Lung Cancer ?