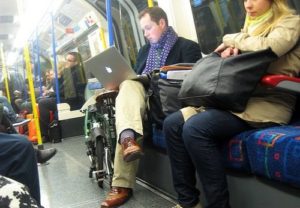 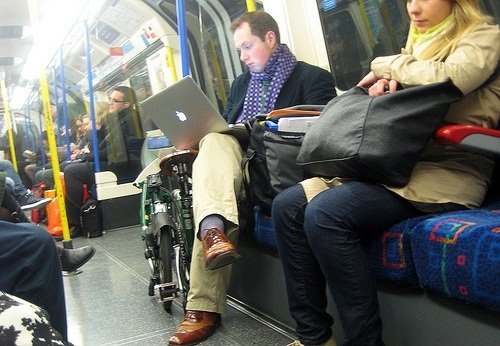 On the Circle Line of the Moscow Metro is running Wi-Fi Technology . At the same time to connect to the global network will be able to just seven passengers.

The project currently is under tests. According to the Metropolitan Department of Transportation, 36 trains Circle Line of the Moscow metro is already equipped with access points , “Deal” Wi-Fi and connected in turn to the Internet to third generation mobile network.

Data rate varies from three to 15 megabits per second, which makes it comfortable to work with e-mail, news services, social networks, as well as make calls and even watch streaming video is not very high resolution.

In 180 cars found Routers 3G-equipment. Radius of the access point Wi-Fi is defined within each individual car to avoid problems with the capacity of the stations – leads the Message Transport Department. – Coverage Wi-Fi signal is 100 % of the car , regardless of its content by passengers, in compliance with all requirements and standards of technical security.
In order to connect to the Internet in the subway, you just need to activate your wireless device on the network connection Wi-Fi. Currently, the access point power is enough for seven users simultaneously , but in future the number will increase to 20. Testing period will last three to four months, after which the wireless Internet is available throughout the subway