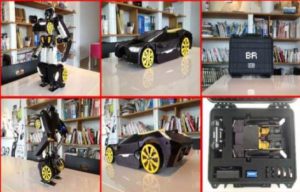 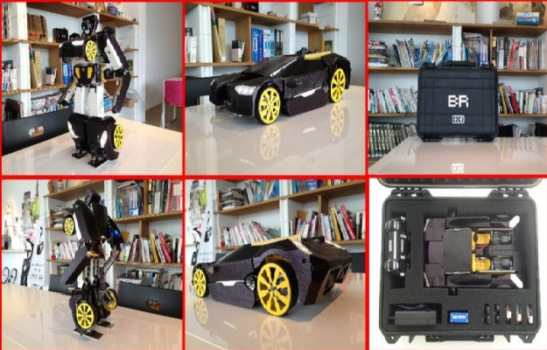 If you are a real fan of  the animated series, Transformers ,  the film directed by Michael Bay,video games and comics, and also if you have 1.8 million yen in the bank then you can buy this little robot that transforms into car manufactured by the Japanese company Brave Robotics .

To be the proud owner of this marvel created by Kenji Ishida must make the request through the company’s website, but hurry because it seems to have been made only ten units of the toy in question and the visits to the web in millions.

The robot was created at a scale of 1:12 , incorporates a Wi-Fi camera that captures images in real time you can see, for example, a tablet or any device that is connected. The small robotic toy is handled by a remote control. What begins as a car just turned into a robot capable of walking on two legs, as the climax and great detail in the “arms” incorporates two launchers capable of firing, that if a short, two small rockets, which obviously does not explode , that would be too much. 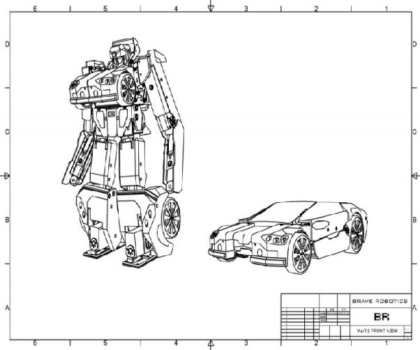 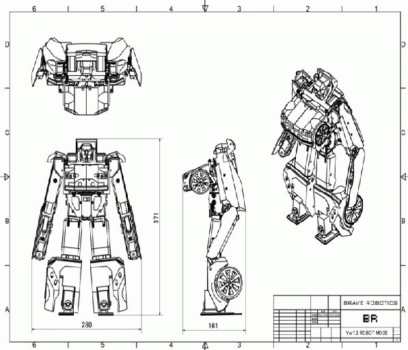 It’s impressive fluency, ease with which a car passes and seeing humanoid wish me one, but the price is exorbitant and not yet known if hit the international market due to high production costs. While certainly there are many people willing to get one and pay whatever it takes, may work in the collectors circuit. We’ll see if over time can be found in the nearest toy store.

Robots Have Started to Learn by Example