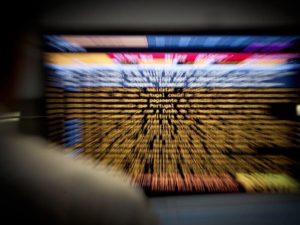 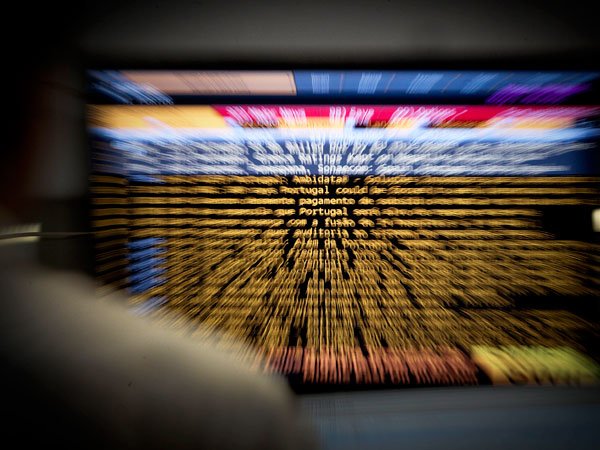 Computer viruses infect each other and create a supermalware they are spread accidentally to several worms in the computers, creating ahybrid malware that spreads rapidly. Attack bank accounts and private data.

Bitdefender found an analysis of 40 000 copies of this type of malware , which has dubbed ” Frankenmalware “ – in a study of 10 million infected files held in early January, representing 0.4 percent of malware analysis.

If we consider that the malware active throughout the world is around 65 million, this means that 260 thousand units of this type are threatening users’ computers.

If a user receives one of these hybrids on your system, you could face losing money, computer problems, identity theft and a wave of spam dropped from his teamThe arrival of this type of malware gives a new twist to the world of malware , since it is spread more efficiently and their behavior will become increasingly difficult to predict.

Although there is no old data on this type of virus, the number of hybrids grown in recent years and will probably continue to increase at the same rate as the malware in general.Bitdefender’s study estimates that malware will grow 17% this year.

All hybrids of malware analyzed so far have been created by accident. However, the risk posed by these combos could increase dramatically as criminals begin to make their own compounds or launch malware specifically designed to cause the hybridization.

Bitdefender presented his study after finding copies of the worm infected Rimecud Virtobfile.

Virtob, meanwhile, can receive commands from a remote attacker to bypass the firewall and ensure its persistence by injecting code into “Winlogon”, a critical system process.

Now, imagine these two pieces of malware to work together – voluntarily or not, on the same system, , adding:” This PC is facing a double malware command twice and twice the servers to receive instructions .

Is it Really Necessary to Use an Antivirus?

Apple Admits that the Devices are Susceptible to Viruses

Six Most Polluted Places in Your Office?

The History of Linux [Infographic]