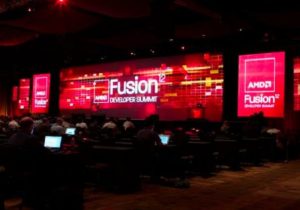 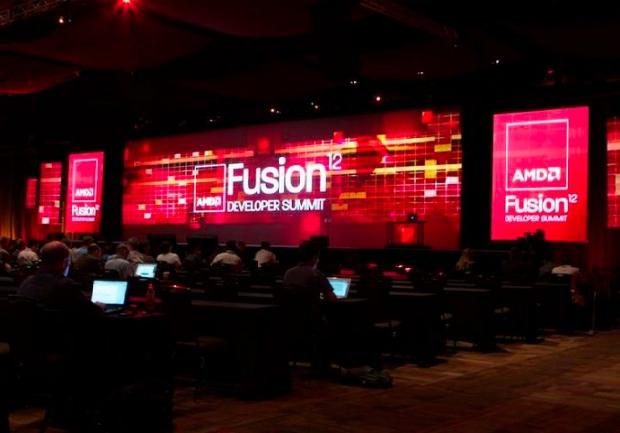 AMD , ARM and Texas Instruments , among others, have announced a collaboration to create the foundation Heterogeneous System Architecture , a nonprofit organization with which they try to lay the foundations and new standards of a new hardware architecture.

We speak a new microprocessor architecture, and although nothing is yet closed and begin to shuffle some ideas. For example, it is said that what is in the labs is a new hybrid architecture that would combine APU plus a processor ARM . In total we would have a CPU , a GPU and a processor ARM , all integrated on the same chip. What processor ARM if you already have the CPU?

For safety . The computers are the central devices of our lives, not just in entertainment but also in virtually any environment: management, economics, information. Everything will go through our computer, and the HSA Foundation talk about promoting the work focused on the cloud , security and streaming. 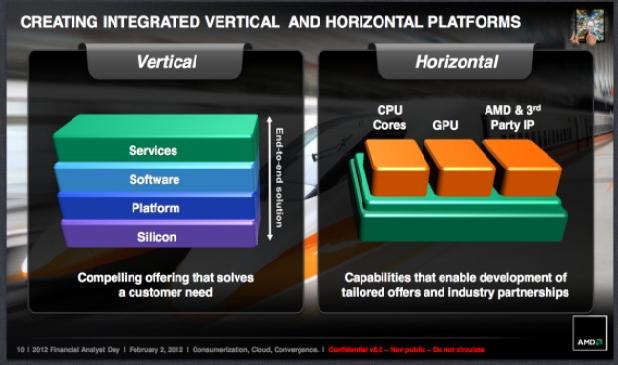 Some data lead us to think that the next processor AMD chip will include an ARM Cortex A5 in order to use a series of low-level instructions for safety and included under the name of TrustZone of ARM . This could be a certificate signed by the processor ARM and leave the CPU x86 for other tasks, although this is only an example of the many existing ones.

A very interesting project with which you begin to glimpse some of the ideas of what can be the computer of the future and all the tasks we do with it. For now no more specific data, but certainly that is a subject for which seem to believe very strongly in the face of the coming years.

AMD Wants to Integrate its Graphics Chips in Playstation 4 – Rumor

OS X Mountain Lion :The Original Support for the AMD and NVIDIA Graphics

The AMD Radeon ™ HD 7770 Surpasses the Limits of GHz (Video)