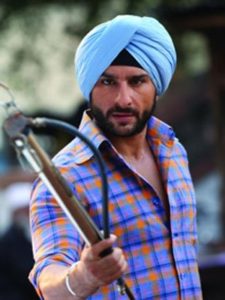 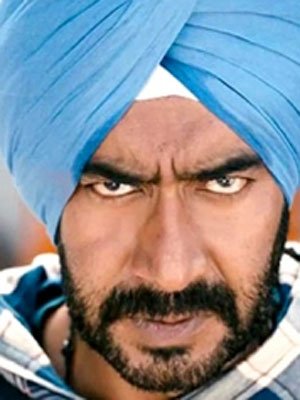 Ajay Devgan will be seen wearing the turban in an upcoming Bollywood Romance Drama Son of Sardar which is directed by Ashwni Dhir. It also stars Sanjay Dutt and Sonakshi Sinha. The movie will hit the theaters this November 13. 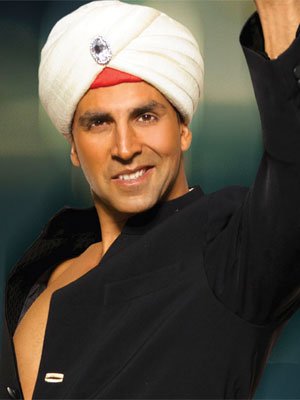 Akshay Kumar was also seen as a Sikh in Singh is King. He was also nominated for the best actor at the 3rd Asian film award for his performance in this film. It also stars Katrina Kaif in the lead role. 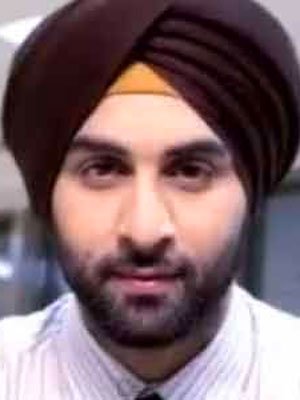 Ranbir kapoor wore a turban in Rocket Singh:sales man of the year. Ranbir kapoor looked good as a Punjabi Munda and with his get up he looked like a pucca Sardar. 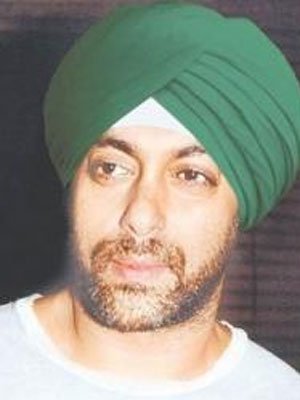 Salman Khan played the role of a Sikh army officer in Heroes. It was a Multi-starer Film which was directed by Samir Karnik. However, the film didn’t do well at the Box Office. 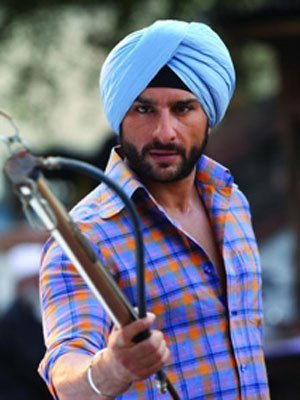 Saif Ali Khan Played the role of cool sardar in Love Aaj kal. It was written and directed by Imtiaz Ali. It also stars Deepika Padukone and Rishi kapoor.