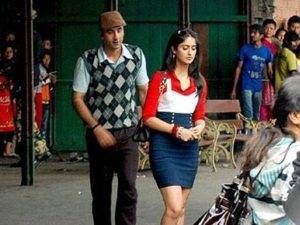 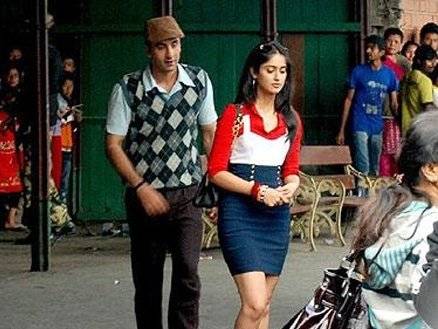 “Barfee” is an upcoming movie in which starring Ranbir Kapoor and Priyanka Chopra .This movie is about a deaf boy  and autistic girl  Ranbir Kapoor is playing the role of deaf  boy and we will see Priyanka Chopra as a  autistic girl. recently during the shoot Anurag Basu  noticed that Ranbir Kapoor and Ileana D’Cruz who is playing the character of a translator that spans in the movie,they both  deliver an excellent emotional performance which  brought tears in the eyes of the whole crew members who were present there at the shoot.

A source Say’s from the set,

certain emotional scenes between Ranbir and Ileana were so intense and beautifully performed that they left many of us and other members of the crew in tears.

And added the production insider,