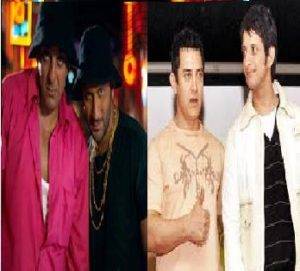 Aamir Khan might replace Sanjay Dutt as our very favrouit Munna Bhai in upcoming “Munnabhai Chale Amerika” .  We can not  say if  it  is good news or bad 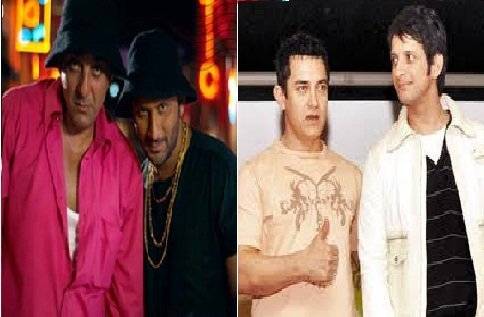 A  trailer of two-minute was released in the start of  2007 in which  Munna and Circuit was trying to learning English.Till then  Munnabhai Chale Amerika has been kept onhold because the makers are not satisfied with the script. Director Rajkumar Hirani felt, during the shooting of 3 Idiots, that if Sanjay Dutt and Arshad Warsi replaced by Aamir Khan andSharman Joshi,for a fresh look in the “Munnabhai Chale Amerika”.

Aamir Khan was ready to give his nod to the project but some artistic creations should be left untouched what you think?what will hapen in this case, Would Aamir Khan be able to touch the level which sunjy dutt built as  Munna Bhai?

Here Is The Trailer Of “Munna Bhai Chale America” with sunjy dutt watch and let us know, What’s your opinion?