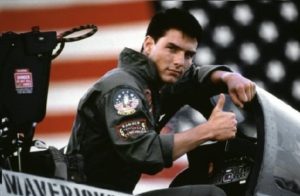 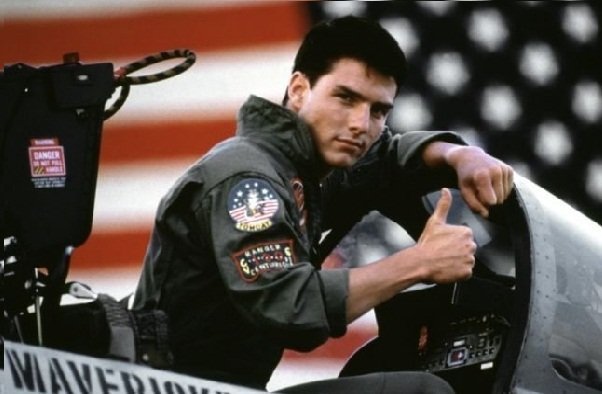 ‘Top Gun 2’ is getting closer . During the last few months have plagued Internet rumors about the sequel to ‘Top Gun’, which is no less surprising considering it was released 26 years ago. But it seems that has many fans and are looking forward to the sequel. Recently, Adam Goodman, president of Paramount Pictures, confirmed that they are working on the script of ‘Top Gun 2’ ( Peter Craig is responsible for it) that Tom Cruise will remain the main character, Tony Scott will take over the direction and Jerry Bruckheimer will again be among producers.

Similarly, Goodman (who also referred to ‘Transformers 4’ saying that they will go in a new direction, without Shia LaBeouf) has revealed that Cruise will participate in ‘Top Gun 2’ before starting to work with the fifth installment “Mission: Impossible ‘, so, but did not want to give any specific date, it seems that filming would start in 2013. Will you wait with interest? ‘Top Gun’, known in Spain as ‘Top Gun: Air Idols’ , focuses on an academy for pilots of fighter jets, which reaches the young Maverick, known for his bold and brilliant way of driving. The film had a budget of $ 15 million and grossed around 345 in the box office worldwide, a figure even more impressive in 1986. We’ll see what happens with the second part, I imagine that with Cruise, Scott and Bruckheimer on board the result will be another commercial success. For my part, I just hope that it is entertaining and that you please to have Val Kilmer in a way, that the poor will need.