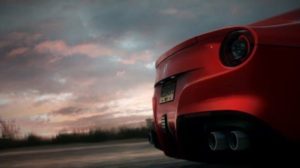 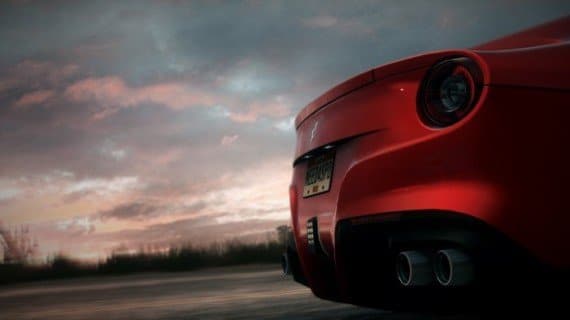 However, the first big announcement ahead of the E3 2013 for the new episode of the very popular series Need for Speed ??, titled “Rivals”, whose creation has accepted for the first time, Ghost Games, always in collaboration with Criterion Games .

The Need for Speed: Rivals brings for the first time the evaluation system “Speedpoints”, ie points which attracts the gamer depending on performance (chases, stunts, etc.) and will be used to buy new cars, and will be included and function AllDrive instance in which the gamer will participate in online environment directly.

The Need for Speed: Rivals will be released for Xbox 360, PS3 and PC on November 19, and later for PS4 and Xbox One, but not for the Wii U, because the machine gaming Frostbite 3 is not supported by the console of Nintendo …