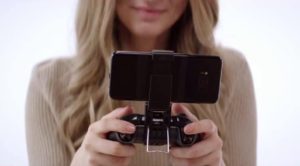 Microsoft’s streaming video service Announced during E3 2018. In a post on official Microsoft blog, the company talked more about what we can expect from the future Project xCloud, which should begin testing in early 2019.The xCloud service will work on several different devices, including consoles, PCs, phones and tablets. According to Microsoft, developers will be able to support the service “without any additional work” – meaning the titles currently available for Xbox One should be adapted without much effort to the cloud. 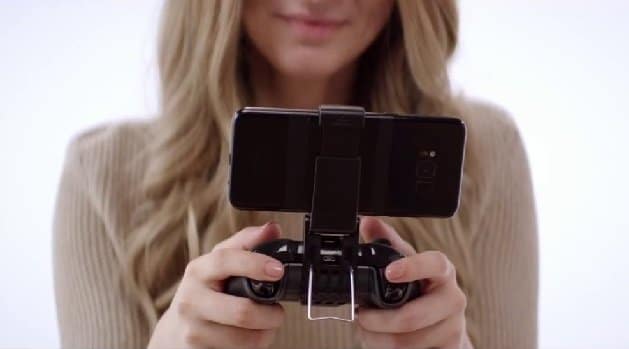 As a streaming gaming service, xCloud allows even heavy gaming to be compatible with more modest devices. As the game’s processing is done in the cloud, the player only needs a stable connection to the internet to take advantage of cutting-edge titles on a basic cell phone, for example.

On smartphones and tablets, users will be able to choose whether to use an Xbox One control connected via Bluetooth to the device, or by using virtual buttons on the touch screen.

With xCloud, Microsoft joins other big names in the market that already bet on streaming: Sony has PlayStation Now for PS4 and PC, while Nvidia and Google also already work with services in the area.