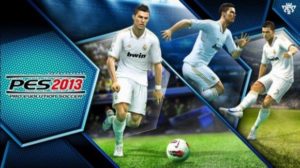 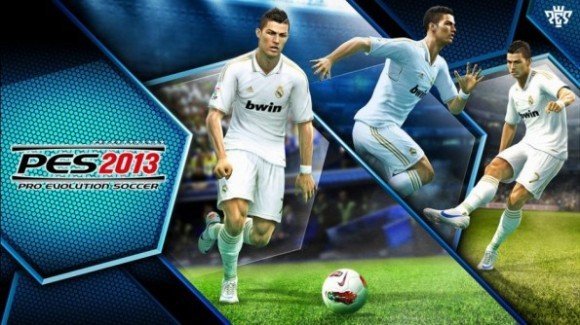 As I had informed a few days ago, the Konami has kept its promise and officially announced PES 2013 , which will be available during the autumn for Xbox 360, PS2, PS3, PSP, PC, Wii and 3DS!

According to the announcement of the company, with PES 2013 will be a return to basic principles of the series, the player takes back full freedom of movement (full control shooting, passing and movement) and has upgraded the AI ??of the players for function both as units and as a team.

I am thrilled that I am a member of this community at that time, as PES 2013 marks a return to basic values ??of the game for total control and freedom. Football offers magic moments thanks to the precision and talent, and PES 2013 embodies this philosophy