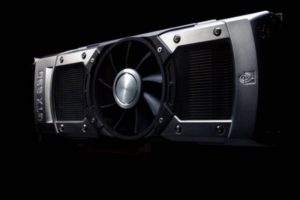 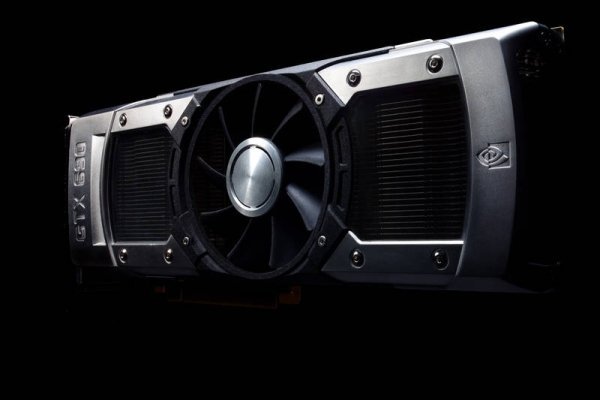 Pleasant news for demanding gamers, as Nvidia announced the fastest graphics card in the world, Nvidia GeForce GTX 690, which features dual graphics processor (dual GPU) and in some cases offers twice the speed than the previous GTX 680.

The design of the GTX 690 is also unique, with an aluminum lid, magnesium and interior vertical fan so that air is evenly distributed for optimal cooling of the card, while remaining fairly quiet despite the fact that it operates at 3,000 revolutions per minute ( rpm). Even for those with transparent boxes, Nvidia has added a special touch to the lighted logo “GeForce GTX”.

The availability of Nvidia GeForce GTX 690 will be launched in limited numbers by the May 3, so it will be a good choice for demanding games. However, the downside is that it costs $ 999 (approx € 750).

Moreover, Nvidia announced the service GeForce Experience, an effort to improve the quality of gaming to those who do not want or know what the appropriate settings for each game.

Essentially, this is a database of video cards, processors and other computer parts, where the user selects what they have, and the service automatically adjusts the system to the ideal situation depending on the game chosen by the user. The beta version of the GeForce Experience is expected to run from June 6.