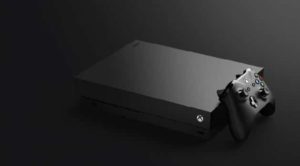 The support of the mouse and keyboard on Xbox One has been talked about for some time now. It begins to arrive, previewed on the Microsoft console. 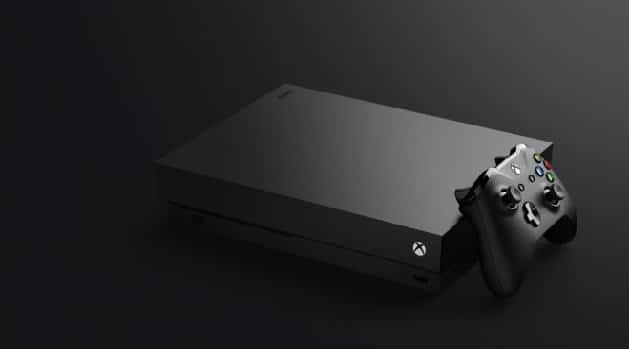 Xbox One’s mouse and keyboard support was confirmed last month, with Microsoft claiming to work to make this much-needed feature a reality for gamers. Members of Skip Ahead programs can already try this famous mouse support, in preview. And this one is linked to a Quest available in the Xbox Insider Hub.

The keyboard / mouse combo is testing now on Xbox One

This feature is part of the new Xbox One 1811 update, available to members of the Xbox One Preview Beta Ring. This update brings lots of other fixes and improvements in addition to the Quest in the Xbox Insider Hub that allows members to test the keyboard and mouse in Warframe.

Because for now, the classic keyboard / mouse combo is only available for the game Warframe. This should in any case allow to get a good idea of ??what the use of the keyboard and mouse on the console of Microsoft once it will be fully available.

If you are part of the Skip Ahead programs

On the hardware side, no restrictions seem to exist. Regardless of their devices, Xbox One players will be able to enjoy their games with the keyboard and mouse, provided that the developer has decided to offer this feature. All games will not be eligible. The complete changelog of this Xbox One Preview Beta Ring update is available here.

We Compare Wii U, PlayStation 3 and Xbox 360: See Which is the Best