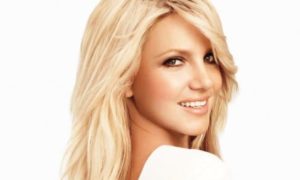 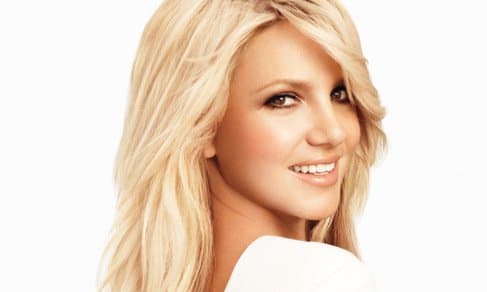 The principal amount of sales revenue singer brought from her latest album “Femme Fatale” , a world tour of the same name, as well as participation in advertising and its own line of perfumes. In addition, in September, Spears became a judge on the popular music show “The X Factor” and be awarded for that $ 15 million a year.

In second place in the ranking with a small margin of  Spears is 22-year-old performer of country music Taylor Swift, earned for the year 57 million dollars. Most of the proceeds were provided to her tour, during which she received more than $ 1 million for each concert, the new album “Red” , as well as the advertising contract with the cosmetics company “Cover Girl” and its own line of perfumes .

Closes the top three 24-year-old pop star Rihanna, has received 53 million dollars. Meanwhile, 26-year-old outrageous singer Lady Gaga “slipped” in the current rankings from first to fourth, earning “only” $ 52 million. Followed by 28-year-old Katy Perry – the only singer to repeat the record of Michael Jackson on the number of hit singles from one album. Its revenue was $ 45 million.

“Forbes” says that in general, the ladies still earn less then music performers-men.Thus, the list of 25 highest paid musicians in the world erupted just eight singers. According to the publication, this is largely due to the fact that the performers are often forced to interrupt their career because of pregnancy.

Rating of “Forbes” is made on the basis of their own data publications and interviews with insiders show business.