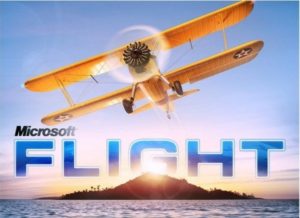 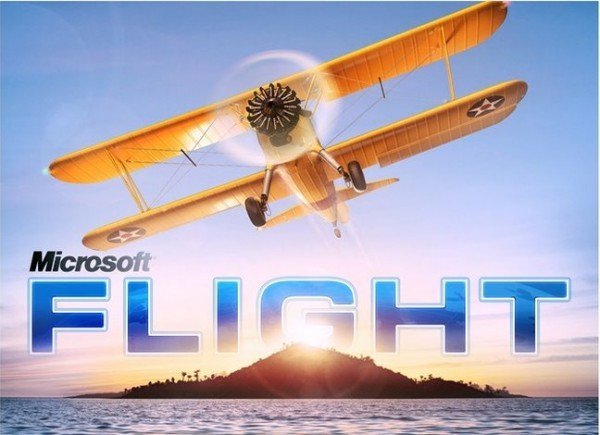 We are preparing for takeoff! After a successful beta, the Microsoft Studios announced that “Microsoft Flight” will be available free to “download” on February 29, 2012. It will be available for download and Hawaiian Adventure Pack, which contains the other islands of Hawaii, a new plane and 20 new missions! The “Microsoft Flight” is a new game that allows players to live the experience flight without special equipment or previous experience.

The game will be available for you to “download” at  www.microsoftflight.com , while allowing for the purchase of content packages, airplanes or other relevant content from the Games for Windows-LIVE. As he said even the producer of the game , Joshua Howard

“There was an incredible demand for access to the beta of “Microsoft Flight” and the number of applications was greater than originally planned . ” ” There was great response from those who participated in the beta version and it’s really great to see this level of enthusiasm from the fans as we approach the release of “Microsoft Flight “”.

Explore the islands of Hawaii from above After exploring the Big Island, players flights can unlock the other islands of Hawaii purchasing the Hawaiian Adventure Pack, the first of a series of expansions for “Microsoft Flight”. The entire chain of islands offers hundreds of miles to explore, and includes stunning recreations of landmark, the majestic Waimea Canyon on Kauai by high-rise hotels in Waik?k?. To Hawaiian Adventure pack includes 20 new challenges and new missions that will test the capabilities of the players. It also includes a Vans RV-6A, a two-seat, single engine plane with low wings, which is famous for his speed and his ability to maneuver. For more information about the Hawaiian Adventure Pack, including the selling price, you can visit :  http://www.microsoftflight.com.              Navigate the skies with two brand new planes Those players will connect to “Microsoft Flight” using Games for Windows – LIVE account, you have the option to purchase additional content for the game, including two new planes that offer completely different experiences of flight:

The Maule M-7-260C is a rugged airplane use, which can make special takeoffs and landings on hard, unsuitable soils. Players will discover what makes the Maule aircraft ideal for adventurous, bold pilots, making landing difficult challenges, which need the capability of that aircraft on rough runways. You can enter the beautiful, brand new cockpit of the Maule and take control of the airplane to transport passengers and goods, to complete various missions and to promote their careers as pilots. The North American P-51 Mustang is a history warplane with high performance, flexibility and “intense” look. As we have removed some weapons and weight, this version represents a restored Mustang, similar to the planes taking part in air shows today. The amazing agility Mustang, making it the best choice to smoke forming a wreath in the skies and ideal for many other challenges and tasks that require special skills, which you can find in the game.

All the planes contained in “Microsoft Flight “created with detailed graphics and accurate governing laws of physics to offer players the true experience of flight. Some models allow players to assume the helm of high quality cockpit and learn authentic flight procedures, or simply use the mouse and keyboard in order to control any air outside. More experienced players can customize the controls to their own skill level, making the “Microsoft Flight” easy for beginners while challenging the most experienced pilots in the PC.