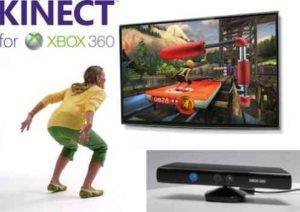 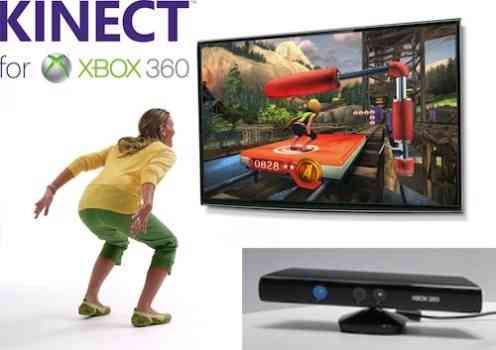 In autumn 2010, Microsoft released a game controller Kinect for its Xbox 360. Now Microsoft wants to start selling its modifications focused on computers with the installed OS of Windows. Information about this arrived, they say, word of mouth – Microsoft CEO Steve Ballmer announced this at CES 2012. This event is currently in the U.S. city of Las Vegas.

Controller Kinect, modified for the operating system Windows, initially will be sold only in 12 countries. Ballmer explained that such a limitation is only temporary and after a few weeks after the start of sales of new Kinect arrives and in other states. The first opportunity to buy a new Kinect get people in Germany, USA, Japan, UK, Australia and seven other countries. However, there is no surprise. Obsolete, according to Microsoft, Windows operating system can not work with the controller Kinect – It is optimized for Windows 7 and Windows 8 coming.

Portal cnet.com notes that Windows-version is much more expensive Kinect his usual modifications – $ 250 instead of $ 150. Unfortunately, Steve Ballmer did not explain what caused such a pricing policy. Technical differences Kinect for Windows from the same name of the controller for the Xbox 360 will not be – how it works remains unchanged. It is true that one difference between these devices still have: A minimum distance between the controller and the user will be reduced from 120 to 40 centimeters.

Introducing the new Kinect, Microsoft employees have reported that the controller can be used to interact not only with video games, but also TV programs. As an example, it was shown an interactive user interaction with the characters known around the world children’s program “Sesame Street.”

The decision to release Kinect for Windows was dictated by the popularity of the original version of this controller. In  November 2010 it go on sale and Kinect sold around the world in quantity of 18 million copies and his popularity rests on a high level. Microsoft plans to release Windows-version of Kinect  on 1 February.