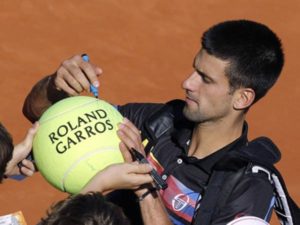 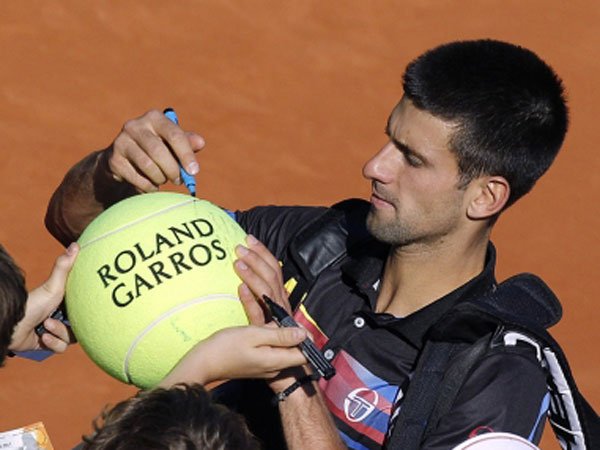 The world number one tennis champion and last Open Australia champion Djokovic announced that winning the French tournament, only Grand Slam missing, is the biggest challenge it has set for this year.

“Honestly, Roland Garros is my main goal this year among the four Grand Slam. In all want to get the trophy and I am convinced I can do, “ said the player was born in Belgrade 24 years ago in an interview in his country, appropriated according to sports daily Marca .

Novak Djokovic won in 2011 the Australia Open final after winning the Scot Andy Murray , then lost in the semifinals of Roland Garros with the Swiss Roger Federer and later won Wimbledon and U.S. Open, after winning the final tracks “Rafa “.

“We must always have faith. I had incredible promotions in the past year and a half, I’m at the peak of my career and give the best of my life in the game,” added the Serbian.

“The Djoko” stressed finally that also interested in winning a medal at the London Olympics , to be played in late July and early August next. In this way, seek to be the first player to win the men’s Golden Slam.

Steffi Graf was the only one to win, beating the four major tournaments in tennis and in the Seoul Olympics in 1988.

Roger Federer Qualified Sixth Time For the Final in Baselin