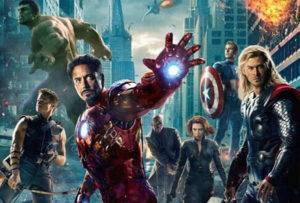 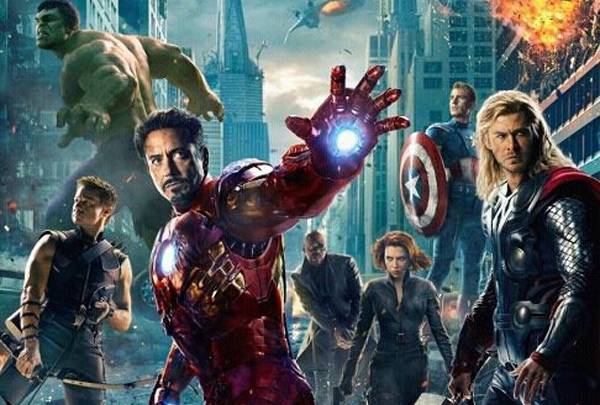 Only a few days left until the inauguration of one of the most anticipated movies of the year. The Avengers  not to launch promotional small pills. We assume that  this is the last clips you find promoting the film, but considering that we have seen a thousand and one images, they can not rule out some more. This time there are several images focusing on the Black Widow, the character played by actress Scarlett Johansson . They also include pictures of Bruce Banner , who is played by Mark Ruffalo .

The film, which has been exhibited in several premieres around the world, will open officially on 25 in Australia, Belgium, France, Italy and Portugal. On day 26 will be released in Argentina, Germany and United Kingdom. Day 27 was released in Spain, Colombia, Mexico and Brazil. Not until May 4 when it opens officially in the U.S., so this time we will lead the other countries. The film will be shown in two versions, in three dimensions and two dimensions.