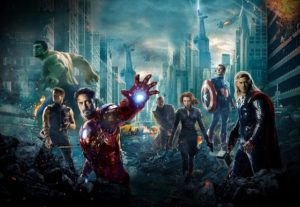 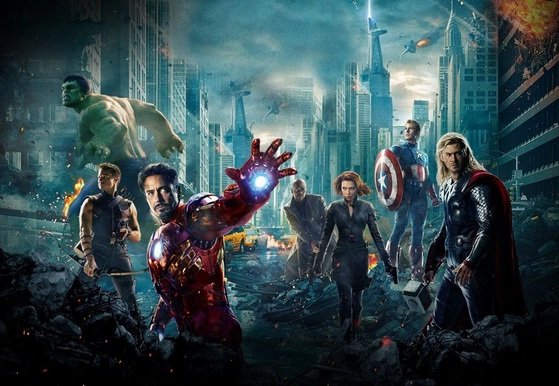 The director admitted to be included as bonus content in formats that permit at least thirty minutes of scenes that did not make the final version, so add an extra attraction to continue pending the movie even after seeing it on film. According to Whedon said in the first cut of the film were left with a duration of 3 hours which is certainly much for this type of film. It is normal to have so much extra in movies so expensive to produce, talks about the importance of this title for the companies that produce it.

Among the deleted scenes that will be some of Captain America. According says director withdrew fragments which were seen this character in the solitude of his apartment while he was suffering because they can not adapt to the new world, in their opinion this scene ended up being redundant since the Captain’s feelings could be seen at other times during the film. In another scene the first Avenger is reunited with his beloved today, but neither can see this when you go to the movies because, according to Whedon cut up with the rest of the story. To deny that there was anything against Captain America is the director explained that one of their favorite characters and whose story will generate more empathy.

The good news for fans is that the study and the director agreed that the axis of the tape had to be on the relationship between Avengers , those little moments where the team shows their personalities living together. While Whedon thought he would get those subtle humorous or dramatic flare, nobody ever asked to do so. This is good news because what we saw in the advances intimate moments portray the true spirit of this group of Avengers.