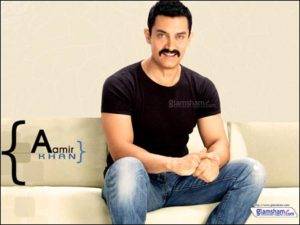 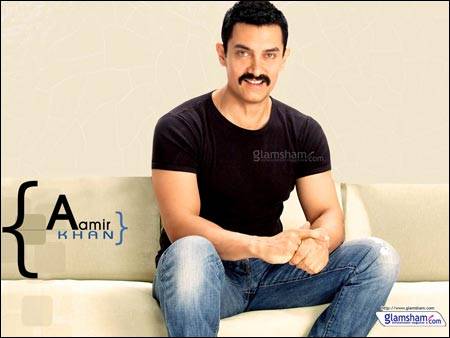 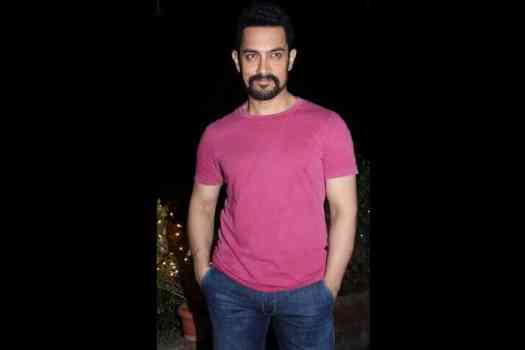 It was decided the third installment of Dhoom 3 will hit the theatres next year around Christmas but  recently Arbaaz Khan’s Dabangg 2  Salaman Khan starrer announced to be released on New Year’s-eve 2012, Dhoom 3 which was announced to release at the same time, has now been postponed to 2013.The Khan’s  do not want to clash whether it is with the release of Ek Tha Tiger and Dhuaan or with Dabangg 2 and Dhoom 3 . After  consultation with Aamir Both Aditya Chopra and Victor  have decided to postpone the release of the film to 2013.