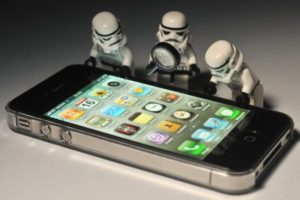 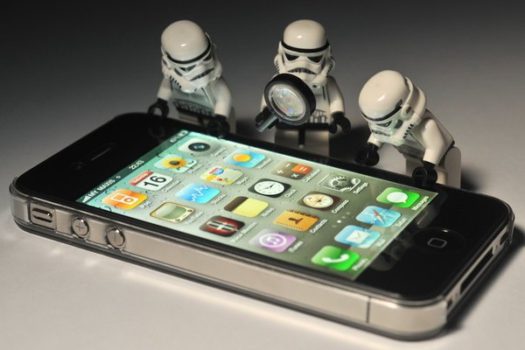 If you’re new to the world of Apple, you have to know that when we talk about jailbreak we mean how to undermine the system of our computer to install third-party soft or modify the existing one. Is the procedure, created by famous hackers , as Saurik, which allows you to jump the fence pretty Apple ecosystem to incorporate into our programs that are not authorized by the brand of device touchscreenworld famous.

Beyond the substantive debate (perhaps users are not masters of installing the programs we want on any computer we buy? Are true or is myth that the jailbreak may impair the “soft” walk our device?) believe that at one time this practice was almost essential as it was the way to get our phone 600 euros do basic things otherwise impossible to achieve, such as copy and paste, film, work multitasking.

Over the years, the operating system matured, offering more and more opportunities, and today really are few “official” functionalities denied that force us to look fondly at the Cydia store (from there you can access all the soft unofficial, with payment applications and other free). But there are advantages, even in the “parallel world”. Still, for whatever reason, some basic characteristics (assumed) are exclusive to those who have encouraged their iOS intervene. Here we review. 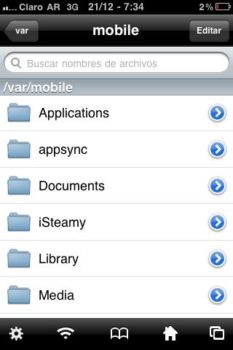 The following is a story based on real events: the journalist spent nearly two hours with an interviewee.Recorded the conversation with the app Voice Recorder iPhone, but after work, this application did not respond. The “small wheel of death” of the loaded audio did not stop, and never allowed him to access the recording. Since I was not home, he could not synchronize notes with desktop iTunes. What to do?How then recover that audio file that could not get through normal channels? There he came to the rescue iFile, the folder browser that allows to find any record of our phone and then sync with the Mac or PC via WiFi. Even the powerful program offers viewers to watch or listen to audios, pictures or videos from the same interface. Of course, there are precautions to keep when moving or deleting folders … But is it not what we always do on our Mac or PC! (IFile is a paid app in Cydia)

It is one of the most famous programs Cydia. SBSettings is a shortcut that is accessed by sliding your finger across the notification area of ??your mobile. That way, the user can turn off, or turn calibrate all types of services, from WiFi to 3G, from Bluetooth to shine. It also allows “kill” processes or release the RAM in a few taps. This last feature is appreciated, for example, an oldie iPhone 3G which has a rickety memory.

This tweak has plenty of toggles , that add more functionality to the control panel. (Free in Cydia) 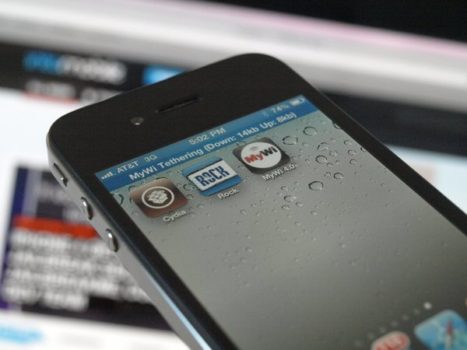 Another true story: a journey away from the city, an iPad without 3G and iPhone. Without access to WiFi and wanting to write an e-mail with the help of iPad keyboard came to fix the whole “tweak” Tether Me (among other programs Cydia that allow tethering , like MyWi) to set the phone to share its signal 3G from mobile to tablet. That is, turn the phone into a wireless router (via Bluetooth) to have internet on the tablet (or another iPhone or iPod).

Sure, the tether is something the phone company does not allow this person, not even wanting to pay for it, thus topping iOS has this possibility. Here’s another question: is it okay that Apple allows operators this intrusion? In some countries, like Argentina, any iPhone that is not “jailbrekeado” can enjoy the tether. And in the U.S., for example, users often complain about the high price of this service, the point of considering abusive. 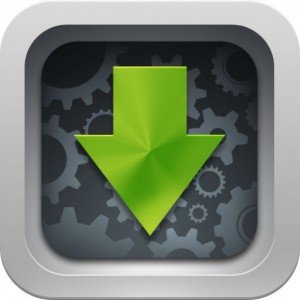 The Unlock Cell is one of the reasons that have always pushed the jailbreak. Many people buy the phone abroad and then can not use in your country as it is “tied” to the original company for a year or two. Recall that the release of the team is not an easy task and can not accomplish in the 4S and not, right down to 4 (every time the iPhone, you need to plug the device to the PC or Mac to restart manufacturing process jailbreak as long as you have not upgraded to the latest iOS 5.0.1, for which there is not “hacking” worth).

Another alternative unlock without jailbreak is in the iPhone 4 Gevey card acquiring … But this is another story.

It is one of the most listened to AppStore complaints: that of not having a system that allows applications to test before buying. Sure, allowing iPhone jailbroken is download the files directly. ipa dozens of websites and programs done without paying a penny. Moreover, in Cydia Installous a soft which makes the process of downloading it encuenta apps without PC or Mac

Why pay for something that I can be free? Because maybe appropriate, because maybe the developer should understand that once your application we tried and we liked or helpful, we deliver our $ 0.99 (or whatever) as a reward for their work and creativity.

What is Jailbreaking also allows the ability to share apps with friends or relatives. In fact, once the files downloaded with Installous can be shared via WiFi network between computers with a few taps. Is this correct? Another debate that exceeds this humble post.

IOS still has much work ahead. Today the modified operating systems allow personalization and customization of the environment (Winterboard offers animated wallpaper), widgets (QuickWidgets) or easily workable alternatives on a PC or Mac, and download videos from YouTube (MiTube in Installous).Surely some of these features will appear in iOS 6 and beyond. And again, will be challenged developers of these creativity-hackers who, from the parallel shop, from the dark side, will try again to make our device so no “should” do.