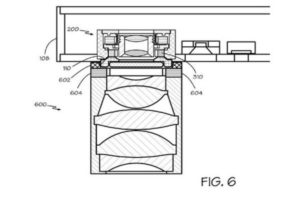 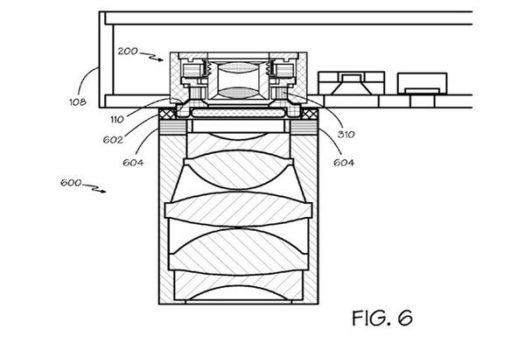 One of the most important features of the iPhone has always been his camera. Both he has starred in different ads such as Photo Every Day . Now we see new patents where the company shows a system based on magnets that allow interchangeable lenses attach our iPhone or even add a better sensor, something that reminds us of the Sony cameras objectives .

Systems could lead to a substantial improvement, especially defining patent 8,638,369 , a full set would improve aspects such as zoom or image stabilization and to be placed back as a “case”. 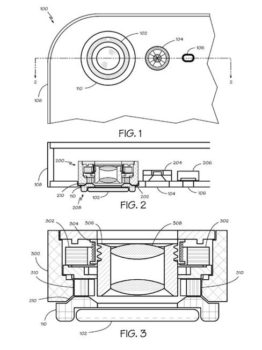 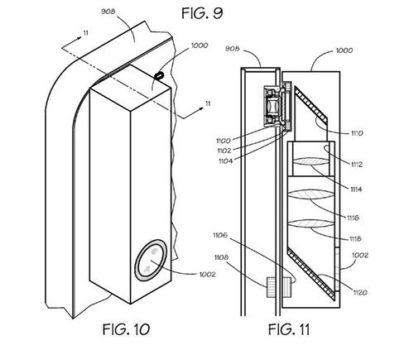 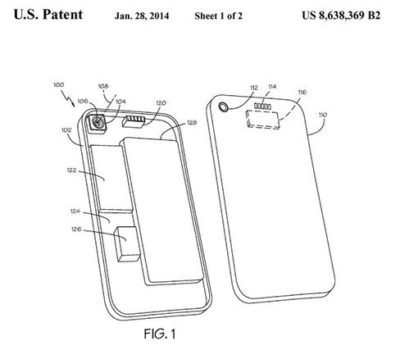 In the images that accompany it is the idea of ??both patents. Nothing too new but, yes would mean a great contribution to all those who use or want to use the camera on your device more intensively. If you see something, as on many other occasions, we do not know but I like those ideas.