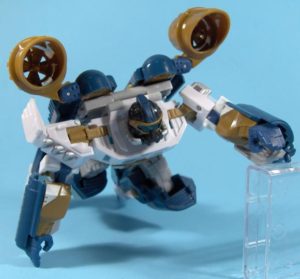 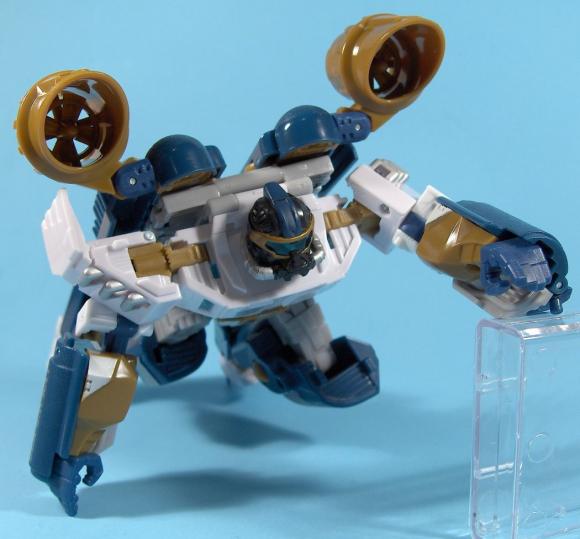 Scientists at Tokyo Institute of Technology, Chung Chhanhyun and Motomu Nakashima built the world’s first humanoid robot that repeats all the movements of the floating man. The system is designed to study the models in fluid dynamics – while moving the robot takes measurements of water resistance.

Despite the fact that swimming is one of the most popular sports, many physical aspects of a person floating on still unknown to modern physics. To identify these patterns, researchers typically conduct a detailed study of human behavior in the aquatic environment. It was therefore decided to build a robot that most closely follows the movement of people and being in the water, does all that is necessary for researchers to solve the problem, according to Plastic Pals.

The robot is called the English SWUMANOID “Swimming Humanoid”, which means “floating humanoid.” Moving like a man, this robot can swim any style, collecting statistical data from internal sensors. As an experiment, scientists can, for example, wear a wetsuit on the car to check its effectiveness and determine whether it makes sense running this model in costume production.

When you create a robot scientists used as an input full-length 3D-body scan of a real person. On the basis of these data has been built robotic model in 1:2 scale, as the components used parts, printed on 3D-printer. The robot is equipped with twenty waterproof motors are electronically controlled individually. SWUMANOID can be programmed to repeat all the necessary movements, corresponding to one of the styles of swimming.

Scientists also note that due to their small size, the robot swims slower than human – hundred-meter race, he goes for 2.5 minutes. For comparison, last year’s championship in water sports Aussie James Magnussen passed this distance in 47.63 seconds. In the future, the authors of the draft plan to build a robot SWUMANOID is the size of a man, moreover, the engineers wanted to improve its structure, increasing the number of degrees of freedom.