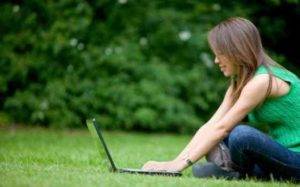 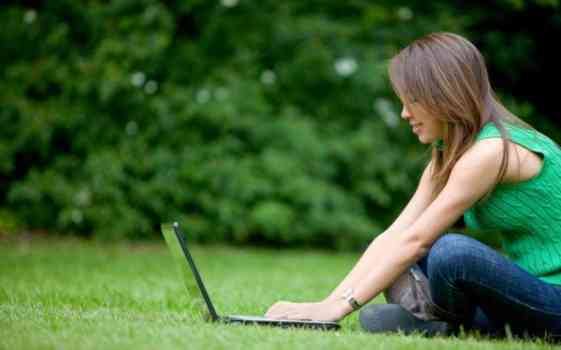 A company in Germany has created a ‘virtual sky’ which makes the working environment “harmoniously bright” by replacing the common cold lighting found in most offices.

The Fraunhofer developed the new type of office lighting which as company says:-

It bring the sky into the office to create the illusion of moving clouds.

This system consists of “light” tiles (50 square cm) which may be extended at an entire floor and in individual rooms. According to tests the system can help workers become more productive , without being distracted, says a company spokesperson:

The LED allow us to simulate dynamic changes in lighting in such a way that is not directly visible to the naked eye. In other cases it is possible lighting distracting employees, so this issue is to strike an appropriate balance to ensure alertness and performance.

The system is designed to mimic on a cloudy day by using a combination of red , blue, green and white LED to produce a full range of 16 million colors. Probably the only flaw is its price, since it reaches 1,000 euros per square meter.

German Physicists have Checked Whether the World is an Illusion

“Bubble” in Your Neck – A Very Unique Necklace