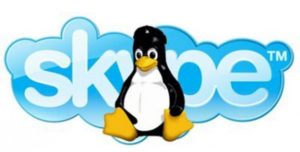 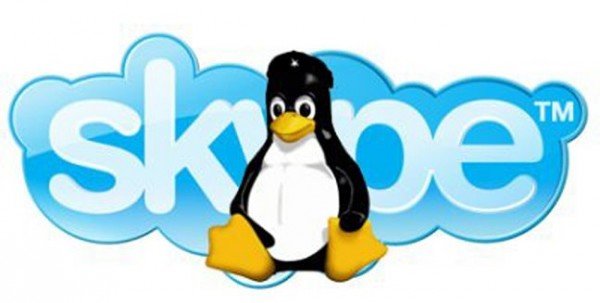 It may be the popular Skype was acquired by Microsoft, but fortunately the company continued to develop the application and for Linux. So announced the latest version of Skype for the open source operating which also has several improvements over its predecessors.