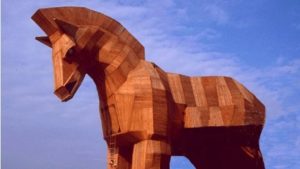 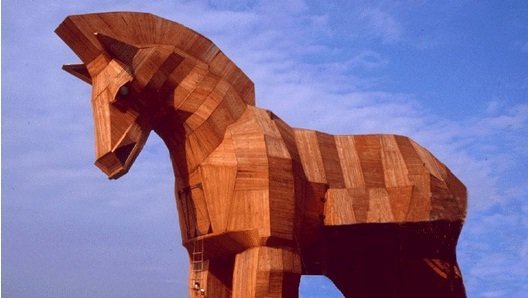 Certainly, after many long years of almost total tranquility, users of Mac OS X are now the target of increasingly frequent attacks by Trojan. Intego announces  that a new variant strain was discovered Flashback . It uses two Java flaws not yet met to settle on the remote machine and send the data.  For now, the only protection is to disable Java or what can be done via Safari preferences is to have an updated antivirus. Note that the cracks are becoming faster running OS X what could become a concern.

Note that this is to avoid having to bear the faults associated with them that Apple has decided not to install Flash or Java directly through Mac OS X. This decision will not only reduce the number of vulnerable machines but especially not to be found consistently rated poorly in competitions that include hackers always a phase in which they must take control of a machine with a freshly installed OS.