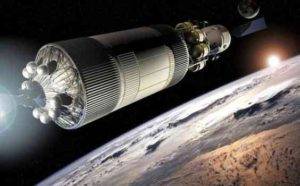 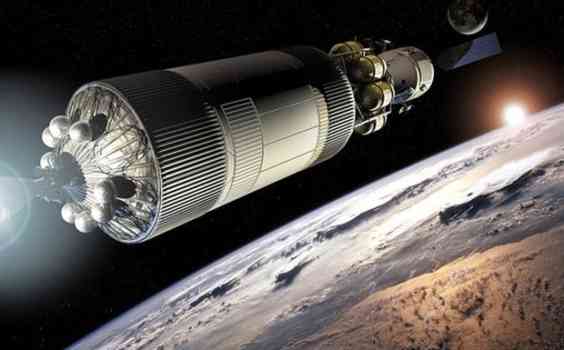 The two vessels mission GRAIL (Gravity Recovery and Interior Laboratory), will gradually adjust to the best circular orbit at an altitude of 55 km above the moon within the next two months.

From that point, it begin to record the variations of gravity, pulling the appropriate conclusions about what’s inside the moon.

As the boats will fly over thicker or thinner and more or less weight areas, the speed will necessarily be accelerated or slowed down slightly not more than an infinitesimal fraction of a second, due to an uneven distribution of mass inside the Moon .

Combining these small changes in speed of two ships, one after the other will be located 100 to 200 km, scientists will be able to map more precisely than ever the lunar gravity, which is about one sixth of earth.

After more than 100 missions to the Moon (including the six manned missions program “Apollo” in the period 1969-72, in which 12 American astronauts walked on it), scientists are still a significant gap in knowledge concerning what is no more, but in the moon.

Scientists believe that the satellite of the Earth was formed when a celestial body as big as the ‘Mars, crashed on Earth and the horrific crash, shortly after the creation of the solar system before about 4.5 billion years, the remnants ejected in space, began to roam around the Earth under the influence of Earth’s gravity, until eventually condensed into a satellite.

In reality, however, know more about distant Mars than on the nearby moon, according to lead scientist of the new mission, Maria ZOUBERI of MIT.

As noted, there are still several unanswered questions about the geological evolution of the Moon, such as why the dark side is morphologically so different (more mountainous) than that permanent “sees” the Earth (flatter).

The moon takes about the same time to make a full rotation around its axis, the time needed for a complete orbit around the Earth, which is why we only see the same side.

In 1959, for the first time, the Soviet unmanned vessel “Luna 3” photographed the far side of the Moon, the surface of which has since been so far quite a few Soviet names.

Vessels mission GRAIL (total cost about 500 million U.S. dollars), manufactured by U.S. company Lockheed Martin Corp, powered by solar energy. If the batteries fail to survive the next eclipse of the Moon, which will happen in June, when they “hide” behind the shadow of the Earth for a few hours.