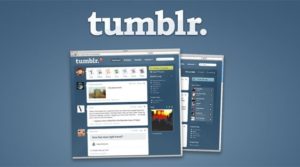 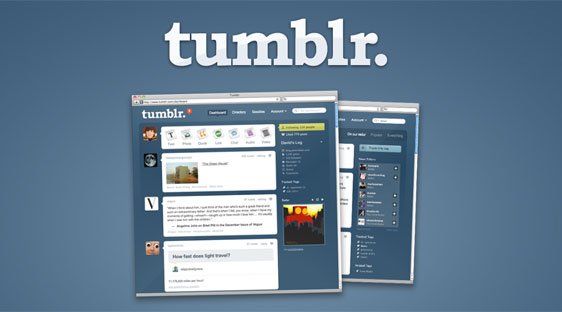 Tumblr has reached an important goal in the last few hours has passed the 20 billion posts made on various blogs that users have set up in recent years. This is a significant step forward compared to less than six months ago, when in November it was announced that the messages were shared joints at an altitude of 12 billion.

The news comes from your official Twitter to Tumblr, which contains a hyperlink that leads directly to the page About the platform for blogging , where it is raised a meter that shows exactly the number of posts published so far. A number of photographs in itself significant because the size reached by the platform, consolidating its presence and authority.

Currently, about 49.7 millions of blogs created by users in total and on average each day are posted and shared about 50 million posts. A rapid rise, especially recorded for the past nine months, allowing for Tumblr dangerously close to the domain of WordPress , which today has just over 72 million blogs, about half of which are hosted on WordPress.com.

WordPress sites hacked with a back door method