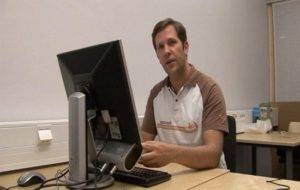 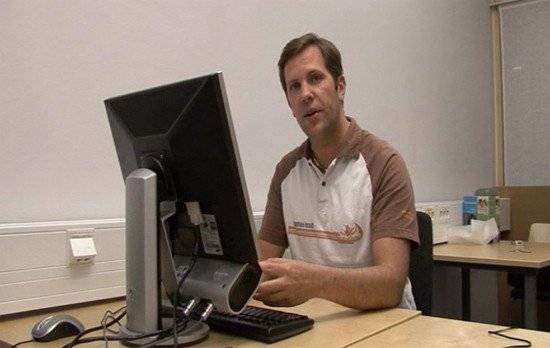 The CES 2012 has been invaded by ultrabook tablet, but in addition to the main world producers the media have paid particular attention to a small Swedish company that has shown a futuristic tracking system based on eye movement . The software Gaze Tobii eye tracking technology uses to move the cursor on the screen.

During the event in Las Vegas there was a demonstration ( video ) using a laptop running Windows 8 . The person sitting in front of the screen has performed several operations without using either the mouse or the touch pad, but only his eyes. This is possible through a video camera that is positioned between the keyboard and the display, which “translates” the eye movements to moving the cursor .

Using technology derived from a project created in 2001 by the Royal Institute of Technology in Stockholm, you can select items, scroll through the images in a gallery, scrolling web pages on a browser, select a paragraph in Word or a cell in Excel . In another demo the company showed the game Asteroids where the asteroids were destroyed with the eyes, would just like Superman.

The technology is under development and not yet ready to reach the market but still seems very promising. If the mouse has been passed from touchscreen interfaces… perhaps one day even the touch of your fingers will become useless. One area where the system of eye tracking could be successful is that doctor might, for example, while visiting a patient is “read” the X-rays with the eyes.

Source[ The Verge ]
Spread the love

New Lie Detector Under the Eye Movements of Speaker